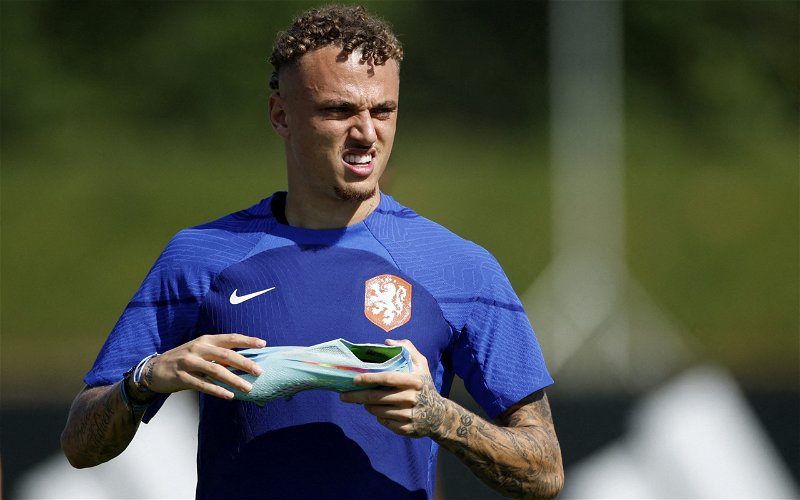 Leeds United have one of the youngest squads in the Premier League with an average age of 25.4 according to Transfermarkt.

However, it has been one of their more senior players that has proved to be one of Jesse March’s most important figures this season – Rodrigo.

With 15 league appearances under his belt, the 31-year-old has scored nine goals and delivered one assist for the Whites. 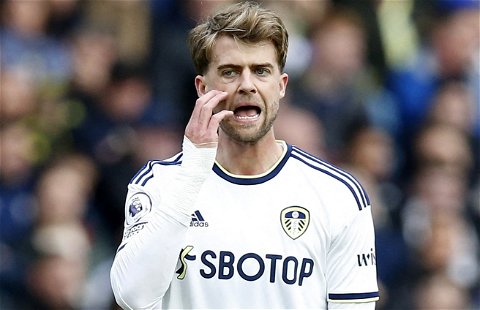 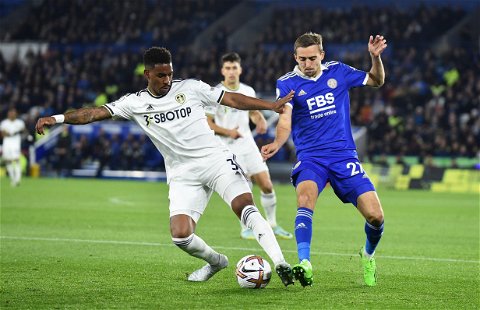 While the Spaniard has shown how impressive he can be, his age and the fact that his contract at Elland Road is set to expire in the summer of 2024 suggests that the club could be on the lookout for a potential long-term heir for Rodrigo.

One figure that has been linked with a move to Leeds that we feel would fit this particular bill is Club Brugge attacker Noa Lang.

Having made 102 appearances for the Belgian club across all competitions, the 23-year-old has found the net 31 times and delivered 29 assists, taking his career total to 68 goals in 227 club appearances.

This season has seen the Dutchman make the majority of his appearances for Brugge playing in the centre-forward, similarly to Rodrigo, who, like Lang, has also played out wide on occasion.

Described as an “unstoppable” player by football Twitter scout Jacek Kulig, Lang has also shown how clinical he can be in front of goal compared to the Leeds figure.

Would you be happy to see Leeds sign Noa Lang?

Specifically, the Dutchman has a shot on target percentage of 36.4% compared to Rodrigo’s 34.1%, which suggests that despite his nine goals for Leeds this season, Lang could be more of a nuisance for opposing goalkeepers.

Bearing in mind how the 23-year-old has only started nine of the 17 games he’s played in for his current club this season, a potential move to England to play regularly for a big Premier League club like Leeds could be very tempting for the attacker.

Taking all of this into account, if Victor Orta sees Lang as a suitable signing for Leeds and someone that can be a long-term heir for Rodrigo, he and the club should do all they can to get him to join the Whites.