Aston Villa: NSWE ‘would be interested’ in Nicolas Jackson 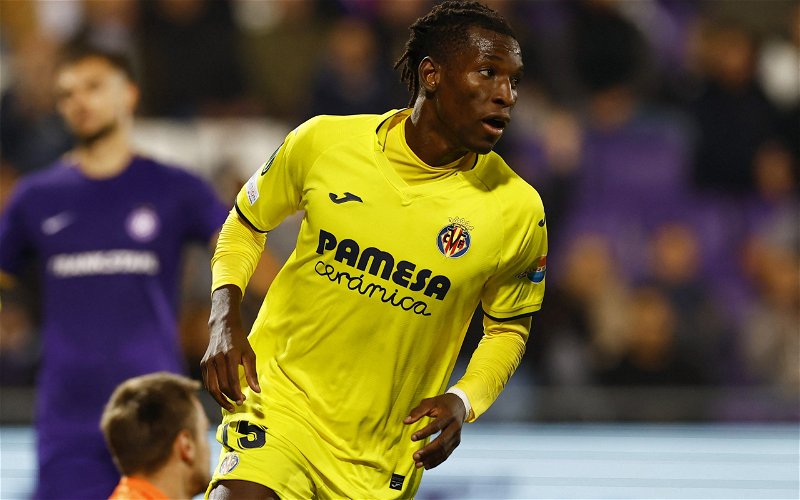 Aston Villa ‘would be interested’ in completing a deal to bring Villarreal forward Nicolas Jackson to the Premier League, according to Sky Sports reporter Dharmesh Sheth.

Unai Emery has already made his first senior signing of the window in Real Betis left-back Alex Moreno, and it doesn’t sound like he has any plans to slow down activity as he capitalises on his first opportunity to bring in some of his own players.

TEAMtalk have credited the Midlands outfit with an interest in the Senegal international, who is reportedly one of the club’s top targets, though they are set to face competition from Everton, Southampton and Bournemouth for his signature. 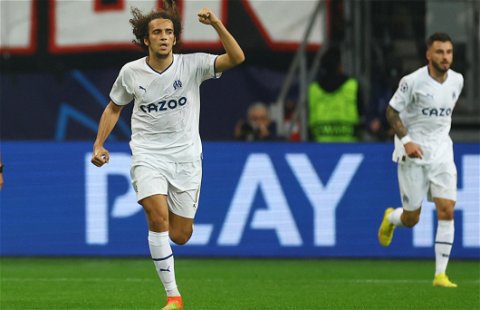 Speaking to GiveMeSport, Sheth shared what he’s heard on Villa’s pursuit of Jackson and suggested that the 21-year-old could be looking to form a reunion with Emery in England.

“They’ll have competition for Jackson because I think there are a couple of other unnamed Premier League clubs that were interested in him.

“One contact told me that maybe Aston Villa would be interested as well. You can see the sense in that simply because Emery managed him at Villarreal. Would he want to be reunited with him again at Villa Park?”

TIF thoughts on Jackson to Villa…

Jackson is still at such a young age but already has a good level of experience under his belt so he would be an exciting signing for the future at Villa Park.

The Gambia native has six goal contributions to his name across all competitions so far this season and is currently averaging 1.1 shots per La Liga game.

Jackson does have a £30m release clause included in his contract, and there’s no doubt that NSWE would back Emery should he feel like the striker would be an ideal fit for his side.