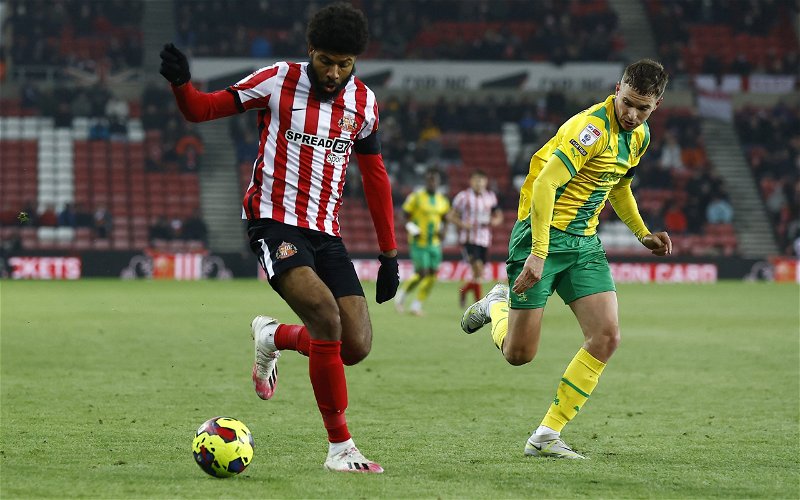 Journalist James Copley has claimed on The Roar podcast he believes Ellis Simms will indeed return to Sunderland later this month.

Sunderland were perhaps rocked earlier in January when Everton, Simms’ parent club, decided to recall the striker early from his loan deal to help them with their own woes in the striking department.

However, that decision is now looking to be very bizarre as Simms is yet to start a game under Frank Lampard and has been added just seven minutes of action since returning from the Black Cats, which could actually be good news for Sunderland. 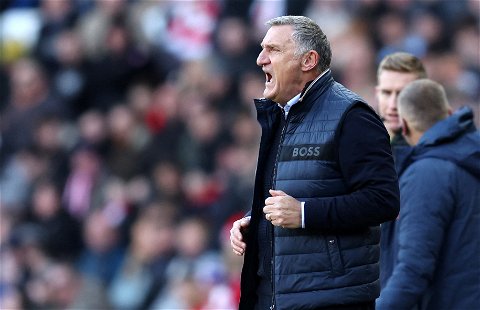 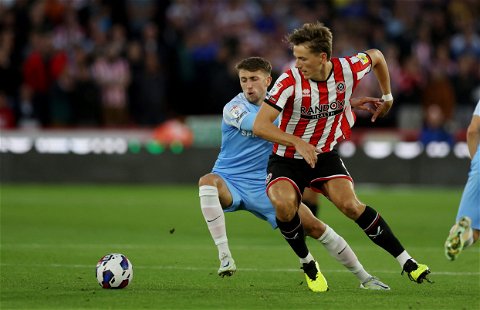 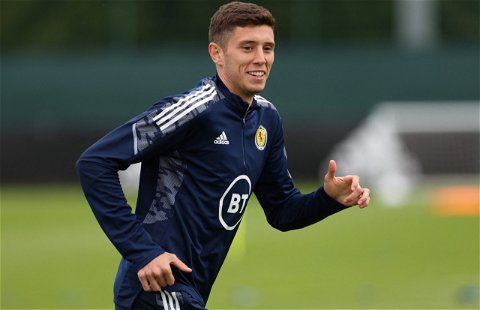 This is because if Simms fails to impress Lampard and not convince him he’s Premier League standard then it could force Everton’s hand into signing a new strike and thus, allow Simms to make his return to Wearside.

Rules insist a player can only play for two clubs in one year, which rules Simms out from going anywhere but Sunderland, which has handed Copley some confidence over his return.

He said: (10:10) “If they do sign a striker then you wonder, is Ellis Simms going to play at all? He’s barely played anyway he’s only getting five minutes off the bench and I’m sort of convinced that deal makes sense towards the back end of the window and at the moment that could be a real strong possibility that Ellis Simms comes back to Sunderland.”

Do you want Simms to return? 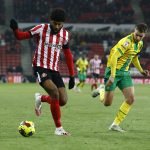 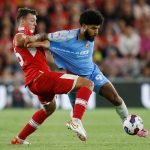 TIF Thoughts on a Simms return…

Given that Sunderland only had Ross Stewart and Simms to call upon through the middle it will have been a huge blow for Tony Mowbray to lose Simms at the beginning of the month, but if the former can stay fit then waiting for a potential Simms return may make sense.

While waiting until the end of the month won’t likely be ideal, the fact that Simms won’t need time to settle in and get to know his teammates as he will have only left a few weeks ago which would be a huge plus on Mowbray’s behalf.

Mowbray would very likely welcome Simms back with open arms as he will already be used to his tactics, style of play and management and it appears Sunderland struck up a great deal over the summer as Millwall manager Gary Rowett believes the striker has ‘star quality‘ so the Black Cats boss would very likely want him to return.