Gabriel Agbonlahor doesn’t feel that Sean Dyche should be appointed as the new Rangers manager.

The former Premier League striker gave his verdict amid the club’s decision to part company with head coach Giovanni van Bronckhorst on Monday.

He left the club nine points off arch-rivals Celtic with the officials at Ibrox finally taking the decision to sack the Dutchman. 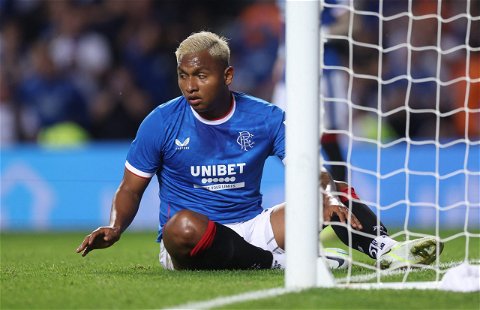 Speaking to talkSPORT via The Scotsman, Dyche mentioned how he previously worked  with the Bears sporting director Ross Wilson at Watford and would love to be invited to a Glasgow derby.

However, Agbonlahor is against the idea of the former Burnley boss taking the hot seat at Ibrox.

He told Football Insider: “Just because you know the chief executive or the sporting director doesn’t mean you should get the job.

“They need to put friends aside and look worldwide to get the best person for the job. Not a friend.

“I don’t think Sean Dyche would suit that job, to be honest.” 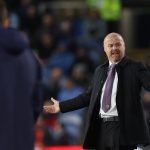 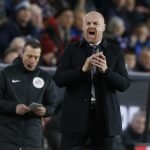 Dyche has been out of work since stepping down at Turf Moor in April of this year.

He coached the Clarets for 425 matches across ten years and even managed to guide the club into Europe.

However, taking over at the Light Blues would be a huge step up for the 51-year-old.

It would be interesting to see how he would cope with the pressure of having to consistently deliver titles and trophies.

After a disastrous display in the Champions League, he would also be tasked with being more competitive in Europe but it remains to be seen whether Dyche will indeed be chosen to succeed van Bronckhorst.