The Express & Star’s Nathan Judah has slammed Wolves midfielder Boubacar Traoré, describing his display last weekend as ‘one of the worst opening 30 minutes’ he’s ever seen.

Traoré was handed just his second start in a Wolves shirt for the team’s trip to Brentford’s Gtech Community Stadium and played the full match as the side earned a point on the road. 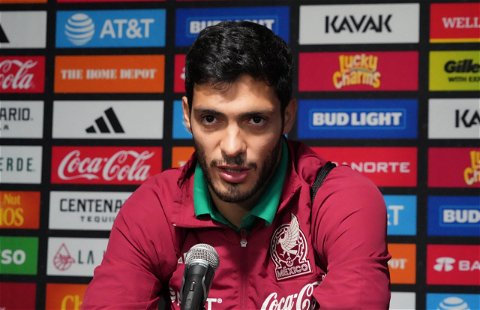 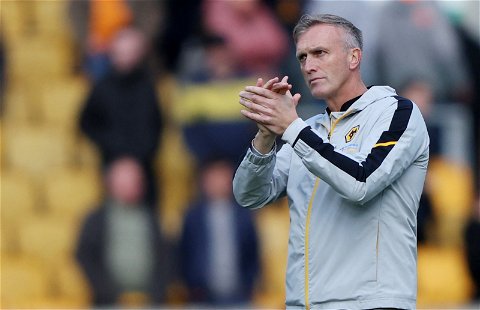 The summer signing was almost at fault for a Brentford goal in the first half when he allowed Josh Dasilva to run past him before the midfielder curled an effort just wide of the post.

And Judah didn’t hold back in his criticism of the 21-year-old’s performance in the opening stages of the game.

He said: “Boubacar Traoré, for me, had one of the worst opening 30 minutes I’ve ever seen.

“He looked way out of his league, the game was too quick for him.

“I thought he was all over the shop and nearly gave away an easy breakaway goal.”

Whilst Traoré was almost at fault for the aforementioned chance for Brentford, there’s no doubt that he improved as the game went on – something which Judah did go on to mention in the podcast.

Overall, the stats suggest his performance was relatively average and by no means a total nightmare, with SofaScore handing him a 6.5/10 rating for his showing at Brentford – although that was the lowest rating of Wolves players to play the entire game.

The former Metz man clearly needs to work on his passing in the middle of the park, having achieved a success rate of just 70% – completing 23 out of 33 passes for the fixture,

Therefore, we feel that Traoré’s second start in a Wolves shirt could have been a disaster had Dasilva scored from the chance gifted to him by the midfielder, but aside from that near-miss, it seems that the Malian recovered somewhat to escape any further embarrassment.