The 37-year-old only managed to last 45 minutes last time out in the Premier League after having to come off early in last weekend’s defeat at Old Trafford with injury.

On top of that, the shot-stopper was not included in the squad that travelled to Romania in the week to play in the Europa Conference League. However, a number of first-team stars were also rested for the game – so he may not have been involved regardless of his current fitness. 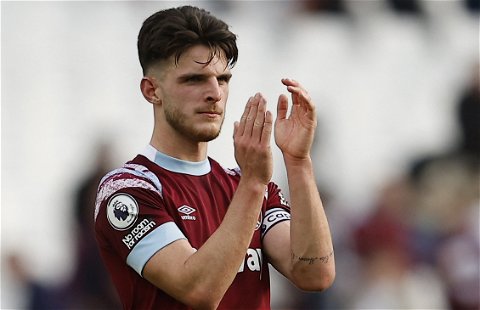 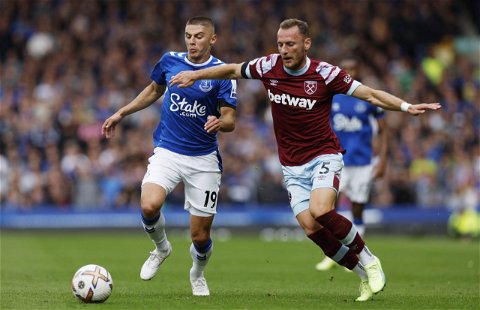 Even so, it seems as though his status is still unclear, and Ashton has stated that he would be surprised to see Fabianski start against Crystal Palace this Sunday at the London Stadium.

While speaking on the Chasing Green Arrows podcast, he said: “He seemed to jar his knee when he came out. So I would be surprised if he started, just because of what looked like a bit of an awkward sort of jarring of the knee.”

Despite now being deep into his 30s, the goalkeeper still seems to very much be the number-one choice for West Ham. Indeed, up to this stage in the season, Fabianski has started every one of the club’s league games.

With that in mind, you’d expect him to start this weekend if fit. But after Ashton’s comments, it’s clear there’s plenty of doubt about the player. If he can’t play, Alphonse Areola is the obvious alternative.

The Frenchman came on for Fabianski in that defeat against Manchester United and has been the regular pick in Europe this season, starting all Conference League group games (via Transfermarkt).