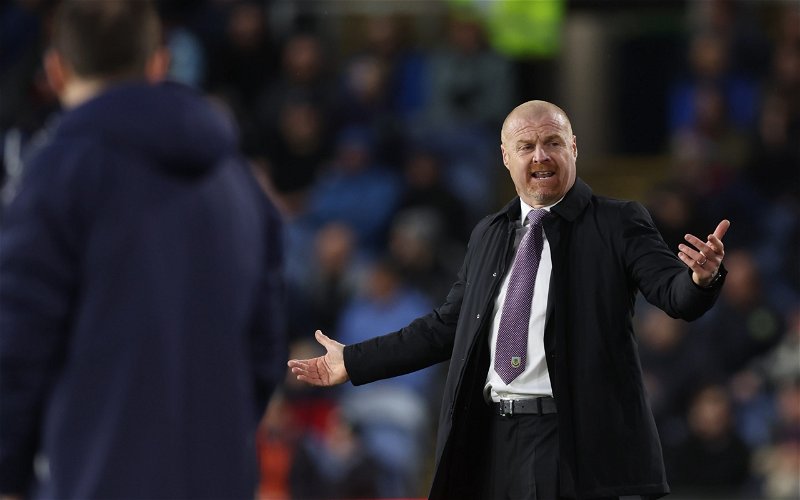 Simon Jordan has suggested that Southampton should look to Sean Dyche as their next manager following the club’s sacking of Ralph Hasenhüttl on Monday.

Jordan was speaking on TalkSport about the latest news at St Mary’s, with the club now on the lookout for a new manager for the first time in just under four years.

Hasenhüttl was sacked following Southampton’s 4-1 Premier League defeat to Newcastle United on Sunday, which has left them in the relegation zone. 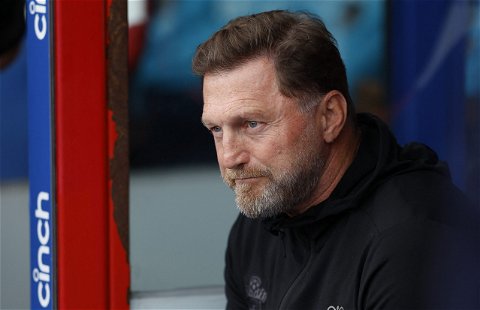 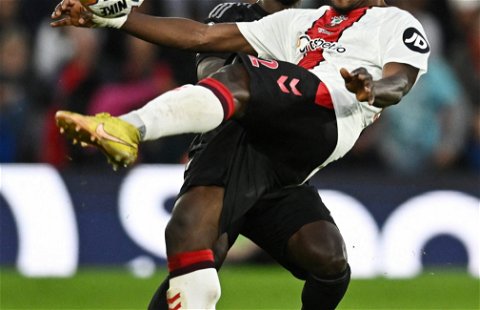 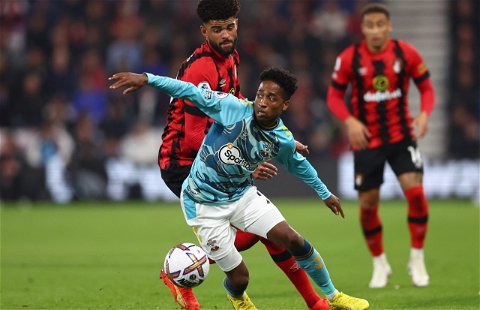 Meanwhile, Dyche has been out of work since he was relieved of his duties by Burnley in April, with the Clarets on their way to their eventual relegation from the top flight.

But Jordan thinks that Southampton should at least be considering the former Watford manager as an option to take the vacant manager’s position at St. Mary’s.

He said: “If it were me, I would have a conversation with Sean Dyche.

“I would look at Sean and say, okay, [he’s] sensible, solid.

“Is it a long-term play? What I wouldn’t want is the situation where Sean Dyche publicly announces that he’s not interested.

“But I think someone like Sean Dyche is a conversation worth happening.”

We believe that Dyche, who has been hailed as ‘phenomenal’, would be a sensible choice to take over the hotseat at Southampton, with the Kettering-born manager having a solid track record in the Premier League – even taking Burnley into the Europa League in 2018.

The 51-year-old managed to keep the Clarets in the Premier League for six years on a shoestring budget, and you would imagine he would be cut out for another potential relegation battle at Southampton.

We are of the opinion that safety should be the priority for the Saints this season, and if that’s something Dyche is happy to provide, then we think it’s a no-brainer to bring him in.