The Athletic’s George Caulkin has revealed that PIF are working hard to land a big shirt sponsorship deal for Newcastle United.

It has recently been reported that Newcastle had agreed to cut their ties with current main sponsor FUN88, which has been on the famous black and white strip for a number of years now having been secured by former owner Mike Ashley.

However, nothing has yet emerged about what will succeed it as the Toon’s new shirt sponsor, although representatives from Saudi Airlines were reportedly at St James’ Park on Saturday, and their business was recently showcased on the LED boards around the pitch at the weekend, which could hint towards them landing a lucrative deal. 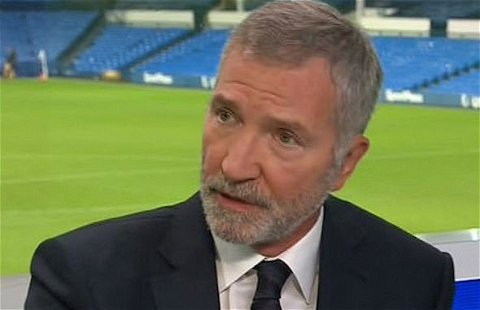 Caulkin has admitted on Pod on the Tyne that PIF are in the midst of talking to potential sponsors, with the aim of landing a lucrative deal.

He said: “I do also know that right now, they’re talking [about] front-of-shirt sponsors and other sponsors, so they’re working very, very hard to try and bring money in.

“I think that we can say with some certainty that this will be an ownership that strengthens from a position of strength, and that’s what Newcastle are in at the moment.”

It’s pretty obvious that the club are working very hard behind the scenes to try to commercialise the club in any way possible to generate as much revenue as possible – a sponsorship deal was struck up with energy drink brand Monster just this week.

While this won’t likely bother many fans, it is a sign that this ownership group are being proactive and not resting on their laurels with Newcastle doing so well on the pitch.

If Newcastle are serious about becoming a leading club in the Premier League, a big kit sponsor is key, as shown by how much the traditional top six make from their front-of-shirt deals, while this could help them manage their Financial Fair Play commitments moving forward.