It is “absolutely incredible” that so many Rangers players have played in the right-wing position for the club since the beginning of last season.

That is the opinion of former Gers striker Kenny Miller, who was speaking on the BBC’s Scottish Football Podcast whilst reviewing the side’s season during the Premiership’s break for the World Cup.

Rangers thought they may have secured the signing of a regular choice right-winger during the summer transfer market following the arrival of Rabbi Matondo from Schalke for a reported £2m. 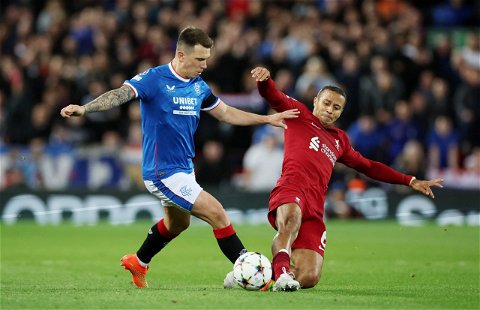 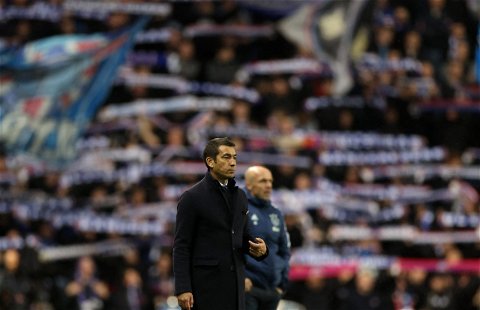 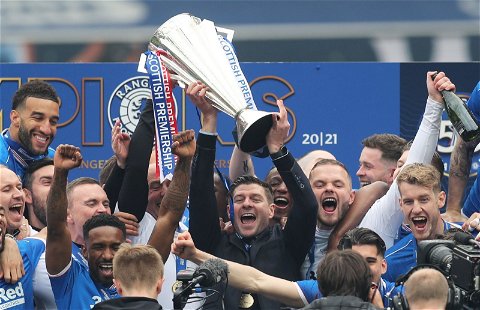 However, the 11-time Wales winger has played on the right-side of attack just nine times for the Gers this season and has only been able to produce four assists for the campaign, according to Transfermarkt.

Miller believes that the lack of players signed in the position could potentially bring Rangers’ recruitment process into disrepute.

He said: “Over the last 18 months, so at the start of last season, I think there’s either nine or ten players that have played in that position, which is absolutely incredible.

“I mean, again, you go through them, it’s guys who are not [in] their natural position.

“This season, you’ve had Sakala, Matondo, Wright, Lawrence – you’ve had so many players, there’s nobody really grabbed that position and made it their own.

“But there haven’t been players signed in that position and that’s why the recruitment side of it comes under a little bit of scrutiny.

We agree with Miller and believe that a lack of players being capable of performing to a solid level on the right wing will be a major factor as to why nobody has really been able to make the position their own.

For Giovanni van Bronckhorst, he will be hoping that Matondo, Scott Wright, Tom Lawrence or Ryan Kent will be able to make the position their own after the World Cup break and potentially add a different dynamism of fluency to the attack at Ibrox.

However, with so many different players having tried their luck in the position over the past 18 months, we find it hard to believe that without a genuine top-class signing in January, this is an issue that is likely to be rectified soon.