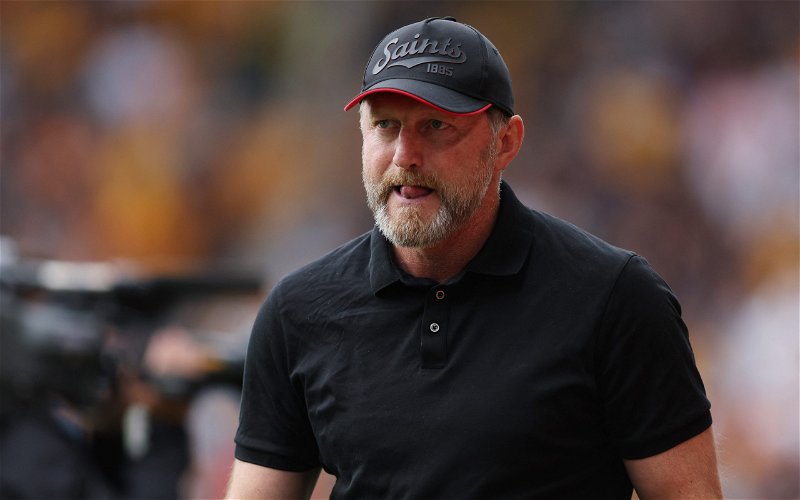 Journalist Pete O’Rourke believes that Southampton could turn to Enzo Maresca should they decide to sack Ralph Hasenhuttl.

The Telegraph recently claimed that Hasenhuttl was under increasing pressure at St Mary’s, with the club considering his future.

However, the Austrian has since turned things around somewhat, with the club picking up five points from their last three games. 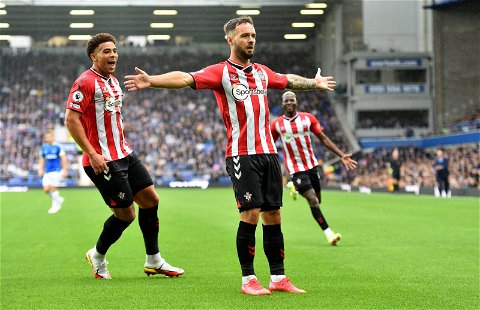 The Saints picked up just their third win of the campaign in that time as they saw off Bournemouth before taking a point off current league leaders Arsenal.

It’s a run that has seen them climb to 16th in the table with three games to go before the World Cup break.

But should Sport Republic decide to relieve the current head coach of his duties, O’Rourke believes they should appoint one of Pep Guardiola’s backroom team at Manchester City.

He told GiveMeSport: “Obviously, Hasenhuttl is fighting to save his job right now and I’m sure Southampton would be looking at possible replacements, and Maresca would fit the bill for them as they have been spending a lot of money bringing younger players in over the summer and Maresca has got a reputation for helping develop young players.

“It would be an exciting appointment if they are to part with Hasenhuttl.”

The south-coast club forked out £60m to improve their squad in the summer, but with 6 of their 10 signings aged 20 or under, it was clear the club had an eye on the future.

MailOnline has claimed that former RB Leipzig manager Domenico Tedesco is being considered, but as O’Rourke pointed out, Maresca could be the ideal candidate considering his CV.

The Italian coach blew the competition out of the water as he led City’s ‘elite development squad’ to the Premier League 2 title in 2020/21.

His work with the Citizens’ young talent was hailed as ‘incredible’ by Guardiola and he was then headhunted by Parma to become their first-team coach.

He has proven his ability to work with younger talent, and despite Hasenhuttl seemingly buying himself some time, Maresca could well be the man to succeed him at St Mary’s.