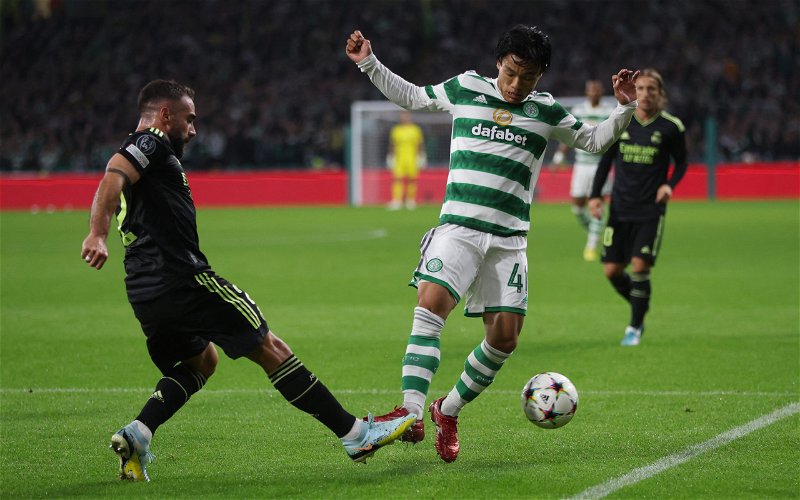 Podcaster Ryan McGinlay has expressed his concern that Celtic man Reo Hatate could soon be attracting some attention in the transfer market.

With the 2022 World Cup fast approaching horizon, a number of players will soon be handed the chance to prove themselves on the global stage.

Having earned a call-up to the Japan national squad for the forthcoming international friendlies against the United States and Ecuador this September, Hatate could find himself on the plane to Qatar this winter. 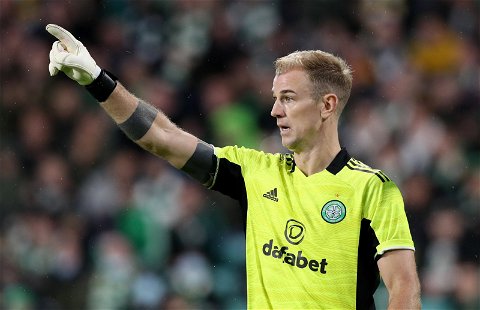 With that in mind, McGinlay has warned that ‘vultures will circle’ if the Celtic man can shine for his country,

He wrote on Twitter: “He’s the player I’m most worried about at this World Cup with regards to Celtic.

“If he has a good tournament then the vultures will circle…”

Will teams start to show transfer interest in Reo Hatate after the World Cup? 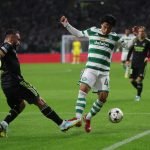 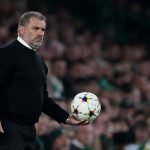 Having spent the rest of his senior career with Kawasaki Frontale in Japan before joining Celtic, Hatate is a relatively unknown quantity in Europe.

But it seems as though he has shown glimpses of his quality in the Champions League, with an example of his class against Real Madrid recently shared on Twitter, which provoked McGinlay’s concern.

Hatate has averaged a 7.20 SofaScore match rating in the SPFL this season with Celtic across five games, showing his importance to the team. If he can keep that form up for his country, a few teams may well start to keep tabs on him ahead do a possible transfer.