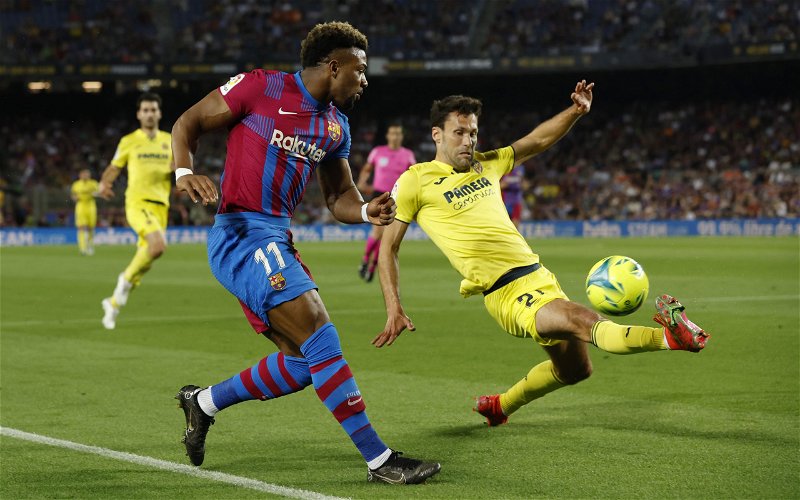 Wolves forward Adama Traoré needs to leave the club this summer, according to journalist Sam Tighe.

Tighe was speaking on the Ranks FC podcast about players who need to leave their current clubs at this moment in time.

Traoré’s future at Molineux looked to be coming to an end back in January when the Spanish winger moved to Barcelona for the remainder of the season, with the Catalan giants having the option to purchase the Wolves man for £29m at the end of his loan. 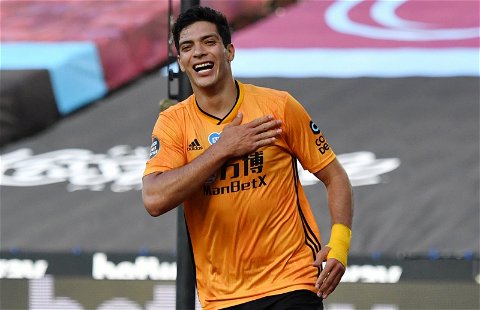 'Before the next game...' - Journalist drops exciting Wolves transfer claim after Nunes 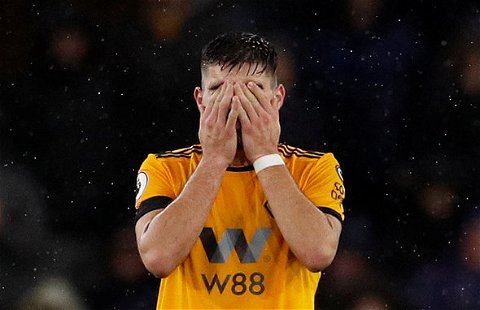 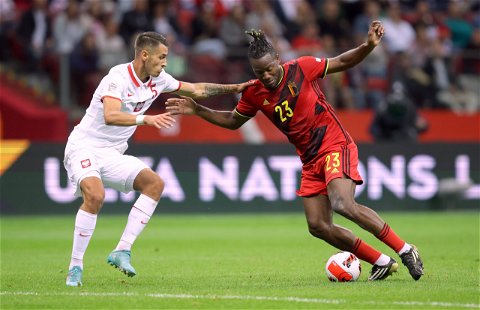 However, Xavi’s side decided not to take up that option and the 26-year-old now finds himself back at the West Midlands club with just one year remaining on his current contract at the club.

And Tighe believes that it’s time for both Traoré and Wolves to part ways with each other in aid of a fresh beginning.

“He’s come back, he’s played 12 minutes as a substitute across the first two games.

“At 26, he’s come to a standstill, and he very clearly needs a move and everyone seems to be in agreement.

“It just hasn’t happened yet.”

We agree with Tighe and believe that it is time for Traoré to leave Molineux this summer, especially with the aforementioned signing of Valencia and Portugal forward Gonçalo Guedes for £27.5m earlier this summer.

It would definitely be in Fosun’s and the club’s best interests to let the speedster leave the club this summer if they want to secure a transfer fee for the Spaniard. Otherwise, he is free to sign a pre-contract with any club he chooses from January onwards.

Therefore, we think that if the club receive a suitable offer for the winger, Bruno Lage’s side should be prepared to let him leave, with Guedes, Hwang, Daniel Podence and Pedro Neto all having the ability to play out wide for the side this season.