Wolves have explored the possibility of signing Michy Batshuayi on loan this season, and may look to sign him before the window ends.

That is according to Dean Jones, who was speaking to GiveMeSport about Wolves’ potential transfer business heading into the final few weeks of the transfer window.

Bruno Lage’s forward line has been given a huge lift by the £27.5m acquisition of Valencia and Portugal forward Gonçalo Guedes last week, while they have recently agreed a fee for Sporting midfielder Matheus Nunes. 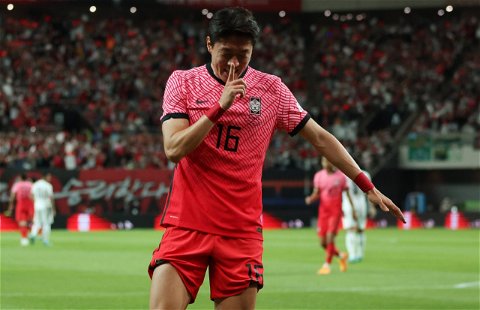 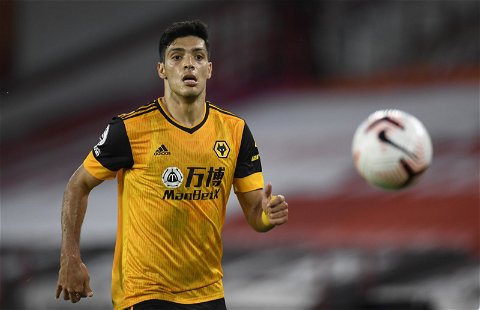 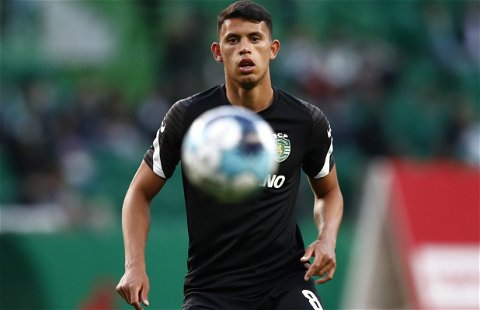 According to Belgian newspaper Het Laatste Nieuws (via Sport Witness), both Wolves and Everton are interested in securing the signature of Batshuayi this summer, with the West Midlands side desperate to add an out-and-out striker to their ranks as Raúl Jiménez is likely to be out for a number of weeks through injury and Fábio Silva is currently out on loan at Anderlecht.

And Jones believes that the club now need to focus on bringing in a striker before the 1st September deadline.

Speaking before the club’s agreement for Nunes, Jones said: “Guedes is a really good signing. He can be a bit flaky, but his quality is undoubted.

“Now they need a striker to go alongside him to finish off the chances that he will be teeing up.

“They’ve had a good look at Batshuayi recently. That shows that they are definitely in the market for a striker. Whether or not it’s him, we’ll have to wait and see.”

We agree with Jones and believe that Wolves need to sign a striker as quickly as possible, especially after starting the season by earning just a solitary point from an available six on offer.

Batshuayi managed to score 14 goals and provide five assists in 42 appearances whilst on loan at Besiktas last season according to Transfermarkt, suggesting that the striker can provide a decent supply of goals for Lage’s side.

Therefore, we believe that Wolves should be going all out to secure the Belgian’s signature for a loan move this summer in order to fire the club further up the Premier League table.