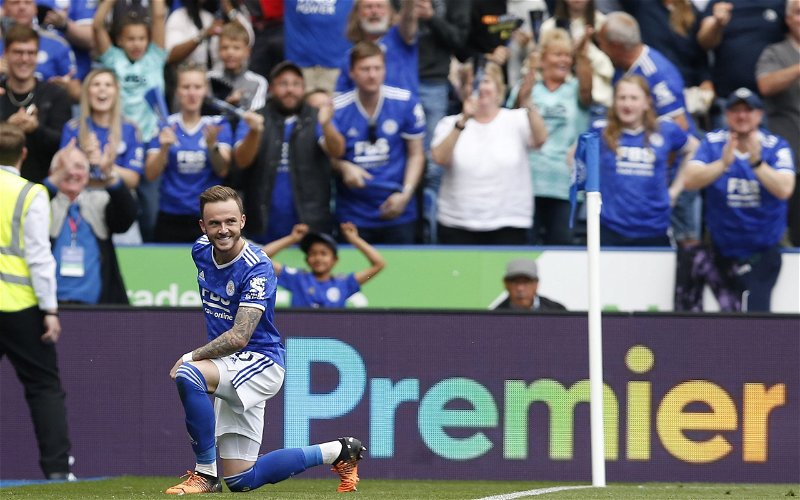 Newcastle United’s efforts to sign James Maddison this summer are not progressing, with Leicester City not engaging with the Toon’s interest.

This has been suggested by The Telegraph’s Luke Edwards, who has been discussing the Magpies’ pursuit of the 25-year-old on the BBC’s Transfer Gossip Daily podcast.

Reports now suggest Eddie Howe’s side have submitted two bids for the midfielder in the last week, with the latest approach – reported to be worth around £50m – rejected by the Foxes. 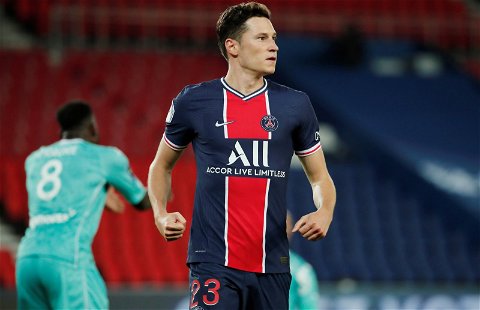 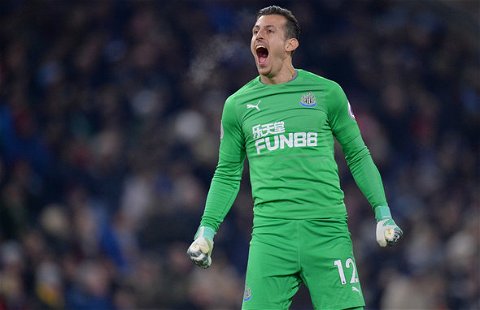 It is said Brendan Rodgers’ side value the Englishman at £60m and would not be willing to see him depart for anything less than their asking price.

And with Newcastle’s two bids falling short of this reported valuation, Edwards believes Newcastle’s pursuit is falling on deaf ears, with Leicester not interested in their low offers.

He said: “Maddison to Newcastle United has obviously been talked about as well. But as far as I can tell, the updates I’ve had, the most recent update is there’s been no further developments in the James Maddison pursuit. Leicester haven’t even really engaged with Newcastle over it.

“So again, the impression that Newcastle were given is that James Maddison wants to leave, and until we hear from James Maddison, or he’s going to say that publicly or the club are going to say he’s handed in a transfer request, we don’t know that.”

Although it seems Leicester currently find themselves in a financial hole, it is apparent they are not going to offload their star players for anything less than the valuations they set.

Is PIF's unwillingness to spend big frustrating you?

This seems to be a similar scenario to the Toon’s interest in Moussa Diaby, where Newcastle were unwilling to meet Bayer Leverkusen’s £50m+ asking price.

So this makes us question why Newcastle are spending so much time on targets seemingly out of their price range, and if they aren’t going to stump up the £60m for Maddison, perhaps it is time to move on quickly.