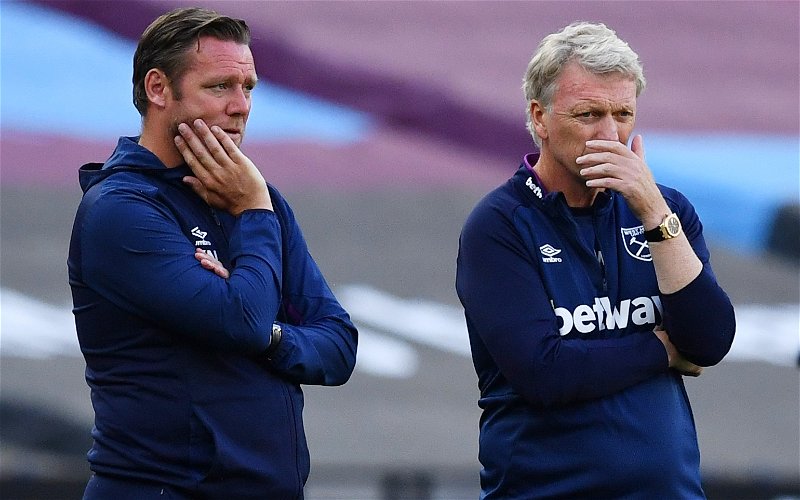 The 15-year-old defender currently plays as a centre-back for Northern Ireland at youth level, while being attached to Linfield FC.

Interestingly enough, West Ham have recently signed another teenager from the same club in Callum Marshall, who joined the Hammers’ youth setup on a full-time scholarship deal back in January. 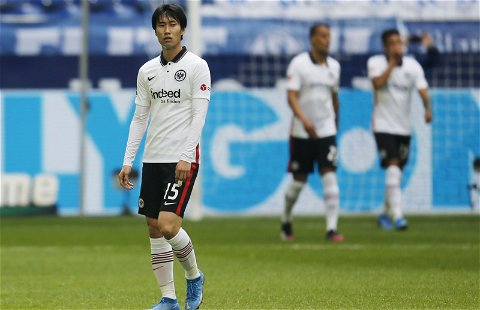 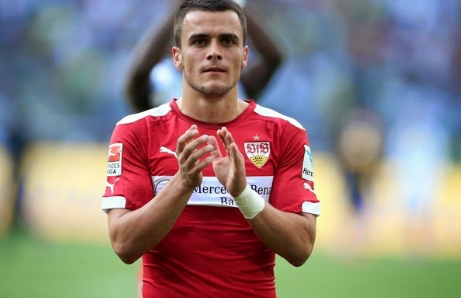 According to the latest claim, it seems as though Briggs is intent on following that exact same path from Northern Ireland to the Premier League while he is on trial with West Ham.

Indeed, while writing on The West Ham Way Patreon page, Ex explained as much while outlining what sort of player he is according to the opinion of someone ‘very well-placed’ within Northern Irish football.

Ex said: “Joshua Briggs, the young Northern Irish defender on trial from Linfield, is said to be very keen to follow his former teammate Callum Marshall to the club.

“He’s big, strong and decent on the ball, got good pace but he’s not rapid!” was the description I got from a very well-placed person within Northern Irish football, but he is confident he can be a promising prospect.”

According to the official Linfield website, Briggs ‘shows great promise’ as a ‘footballing centre-half with tons of class and composure’.

On top of that, as is made clear by Ex’s source, it seems as though he’s a good prospect and could certainly be one for the future should the Hammers decide to offer him a contract.

Still being just 15 years of age, we are all some way off from knowing whether or not Briggs will make it at the highest level. But West Ham will soon have to decide on whether they think he can for them one day in the future.

The player certainly seems to be keen, so perhaps he will follow Marshall as another young Linfield talent to join the Irons. 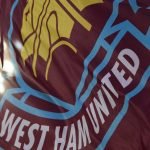