West Ham United: Nicolas Pépé interest is “a bit of a surprise” 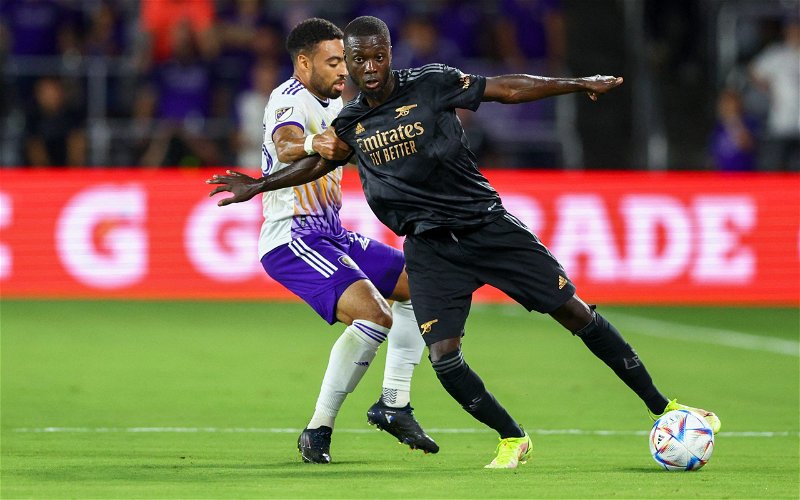 West Ham United’s reported interest in Arsenal winger Nicolas Pépé is “a bit of a surprise”, with David Moyes’ side looking for attacking reinforcements ahead of this season’s Premier League and Europa Conference League campaigns.

That is according to journalist Pete O’Rourke, who was speaking to This is Futbol about West Ham’s potential transfer strategy going into the season.

Moyes is well-known to want to strengthen the depth in his frontline, with winger Michail Antonio prominently playing in the centre-forward spot. 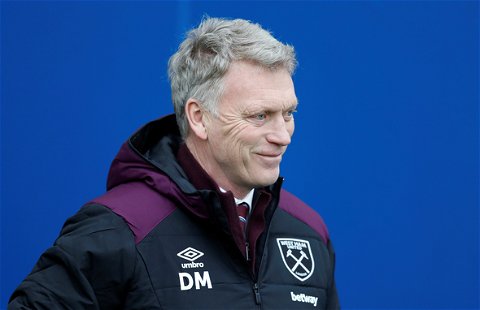 But O’Rourke believes that the club’s interest in signing the 27-year-old is a surprise, with the player not living up to expectations at the Emirates Stadium at all since his £72m transfer in the summer of 2019.

“It’s a bit of a surprise link, really, when you see the problems that Pépé’s had at Arsenal.

“He’s never really lived up to expectations after his big-money move and you’re thinking, do West Ham really need him?

“But we all know that David Moyes is looking to add attacking reinforcements to his squad out wide and up front as well, so maybe Pépé is coming into the thinking.”

We agree with O’Rourke that the link to Pépé for the Irons is a surprising link, and it feels unlikely that this move would actually happen.

The £22.5m-rated wide-man scored just three goals and provided six assists in 23 appearances in all competitions for Mikel Arteta’s side last season, according to Transfermarkt.

And we believe that the Irons simply would not match or come close to his reported £140k-a-week wages, and therefore we believe that this transfer is fanciful, and the club will be looking at other targets before they decide to make a move for Pépé.