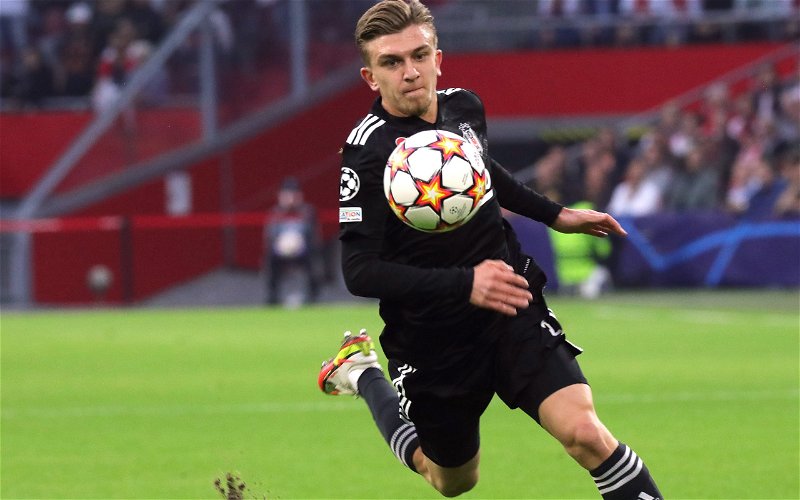 Commentator Derek Clark has claimed that Rangers are very keen on bringing in transfer target Ridvan Yilmaz but the deal isn’t done quite yet.

The Besiktas man has been linked with a move to Scotland of late, which has been a source of plenty of excitement for those who follow the club.

However, as of yet, no deal has been finalised. And according to Clark’s understanding of the situation, Rangers do indeed want Yilmaz but supporters have to wait a while longer before they can see him with a Gers ‘scarf above his head’. 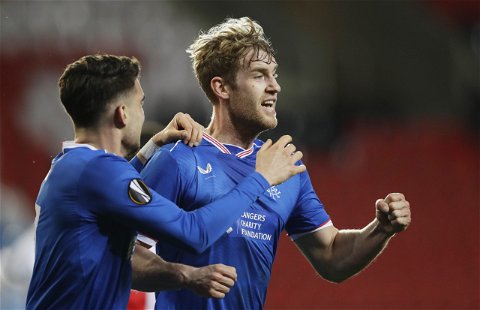 While speaking on The Rangers Review podcast, Clark said: “The big talk at the moment is Ridvan Yilmaz, the Besiktas left-back – Turkish international as well, 21 years of age.

“Rangers [are] keen to bring him into the club. Now, there’s lots of reports coming out from Turkey at the moment. I’m led to believe Rangers are very keen to bring this boy to Ibrox.

“But I mean, it’s still a wee bit away from seeing him with a scarf above his head at the moment – is what I’m led to believe. However, having seen reports of him, he is certainly a player that is exciting the fans.

Do you want Ridvan Yilmaz at Rangers? 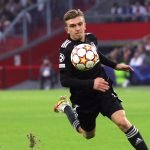 Still only 21 years of age, Yilmaz has already won three major trophies with Besiktas, and is beginning to establish himself as a regular in the Turkish national side.

With Champions League and Europa League experience to his name as well, it’s not hard to see why fans may well be excited about this possible transfer.

However, as Clark makes clear, there is still some way to go before this deal is completed. But with Rangers seemingly keen on the player, it may only be a matter of time before he is spotted at Ibrox.