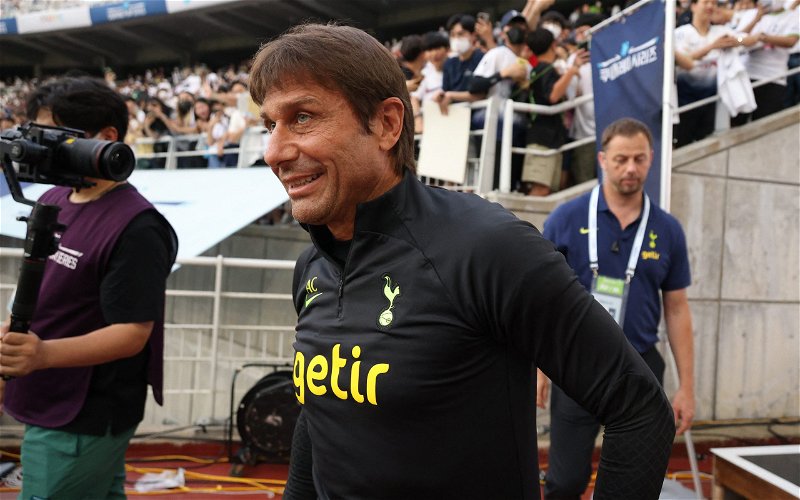 The Lilywhites have already spent an initial £87.5m this off-season, with Ivan Perisic and Fraser Forster first through the door on free transfers before Yves Bissouma was brought in for £25m upfront.

Antonio Conte bolstered his forward line with the £60m signing of Richarlison and then filled in key positions at the back with Clement Lenglet and Djed Spence coming in. However, Bridge is of the impression that they still need further additions and hinted that there could yet be more to come.

Taking part in Football Daily’s ‘Transfer Talk’ on Twitter Spaces, Bridge said: “I think it’s been a very decent window so far, but if the window shut tomorrow and Tottenham didn’t do any business, they still haven’t really done enough, in my opinion.

“I think there’s two stages to this window. There’s getting big business done early then maybe seeing what’s about, and then maybe let’s see who sells and who buys with a couple of weeks of the window remaining.” 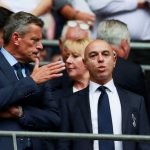 Transfer expert Dean Jones previously told GiveMeSport that Fabio Paratici could swoop to bring in a ‘luxury’ addition towards the back end of the window.

The Evening Standard has stated that Spurs may still look to add a creative player, and FA Registered Intermediary Paul O’Keefe believes that the club are targeting James Maddison.

He would certainly fill the creative void that Bridge is concerned about, having scored 18 goals and produced a further 12 assists last season and is most definitely more attacking than the club’s current options in centre-midfield – particularly when you consider Giovani Lo Celso and Tanguy Ndombele are seemingly out of favour in north London.

However, perhaps it will take a couple of further outgoings to occur before Tottenham look to make another addition, but it is definitely something to watch over the coming weeks.