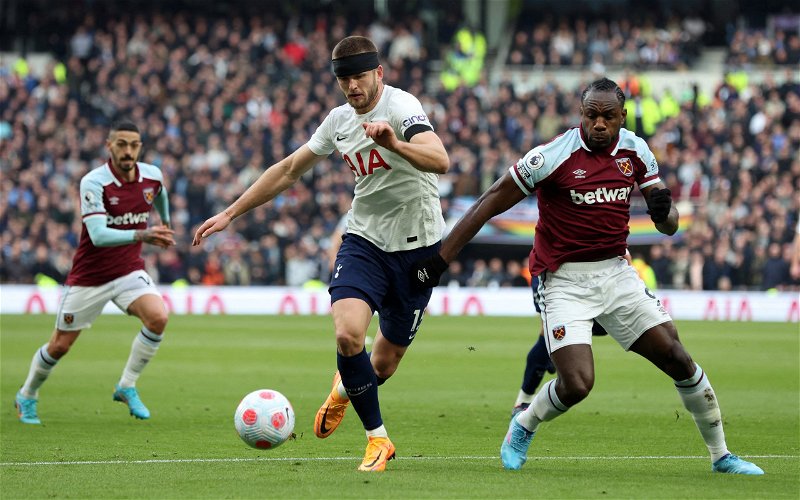 Tottenham Hotspur are now likely to offer Eric Dier a new and improved contract, according to Alasdair Gold.

The reliable Spurs journalist has been speaking on the latest Gold & Guest Talk Tottenham podcast about the potential new deals on offer in N17.

In recent days, Ben Davies has put pen to paper on a new deal which will see his stay in north London extended until 2025. 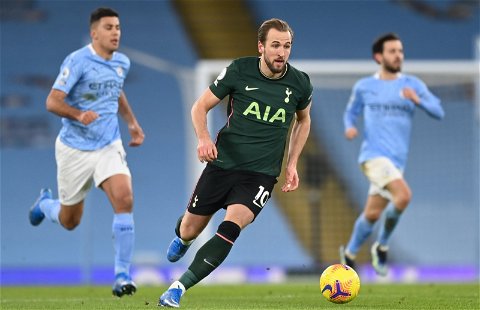 'I wouldn’t be too shocked if that happens...' - Gold now drops major Tottenham player claim 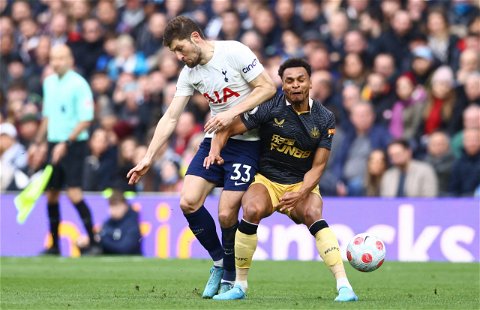 And it is believed Harry Kane could be another player set to follow suit, however, Gold also feels Dier could be rewarded after an impressive 2021/22 campaign under Antonio Conte.

Dier has nailed down a spot at centre-back under the Italian and made 35 league appearances last season – 25 of them since Conte’s arrival – which has Gold expecting the 28-year-old to be offered a new deal:

He said: “I think Eric Dier, you’d imagine, will get done.

“Conte is a big fan of his, and he’s very happy at Tottenham as well.”

We absolutely feel this would be fully deserved if Spurs are to offer Dier a new deal, given the centre-back found a new lease of life under Conte’s guidance.

Does Dier deserve a new deal?

And his improved form over the 2021/22 campaign has saved Spurs from spending big this summer on a centre-back, with Conte clearly having a lot of trust in the Englishman.

A big season is ahead for Dier, with the 28-year-old snubbed by Gareth Southgate in the latest England squad, so the defender will be going into the new campaign with a spot in the winter World Cup on his mind.