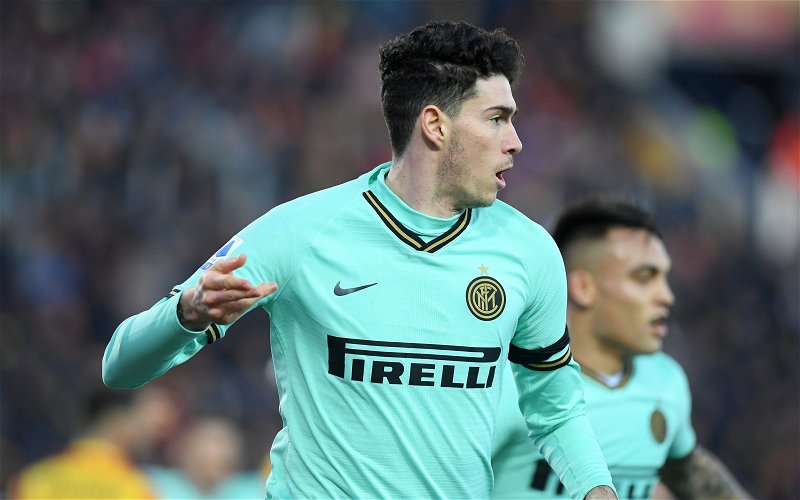 Insider ExWHUemployee has claimed that Tottenham Hotspur’s pursuit of Alessandro Bastoni has been impacted by Romelu Lukaku.

Throughout the summer, Spurs have been linked with making a move for the Inter Milan defender who played under Antonio Conte at the San Siro (via Sky Sports).

However, no deal has yet been agreed and it looks as though a recent development has potentially put an end to any transfer in the current window. 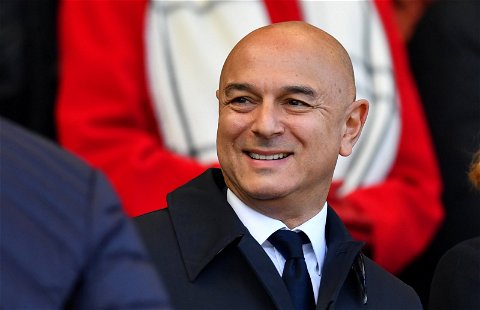 Indeed, according to transfer expert Ex, Lukaku – who has just rejoined Inter on season-long loan, only a year after leaving for Chelsea – agreed to the move back to Serie A, so long as his side promised to not sell their best players such as Bastoni.

Talking on The Transfer Show podcast, the presenter explained his understanding of the situation, saying (09:53): “There’s been a lot of talk with him [Bastoni] but I think Inter are trying to keep a hold of him for the season.“

I think, what happened is, Lukaku has been a big influence in this.

Will you be disappointed if Spurs don't sign Alessandro Bastoni?

If this information is indeed accurate, it would make a fair amount of sense for Lukaku, who is valued at £63 million (as per Transfermarkt), to want Bastoni to stay in Italy for the duration of his loan.

After all, the centre-back has been compared in the Italian media to Leonardo Bonucci, and so he clearly has impressed with Inter Milan in recent times.

While this news could frustrate some Tottenham supporters, they will at least be glad to know that alternatives options have already been linked.

One such player is Barcelona centre-back Clement Lenglet who is now expected to be the next signing for Spurs. And with that deal looking set to go ahead, perhaps it does prove that Bastoni is off the market due to the arrival of Lukaku.