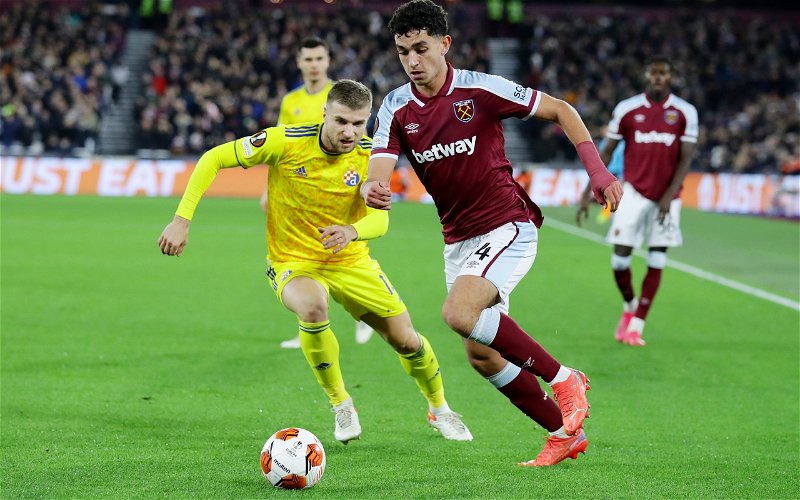 Phil Hay has claimed that following the signing of Sonny Perkins, Leeds United will now have to go through a tribunal hearing.

Leeds managed to prise away youngster Perkins this summer and will now be part of their U21s side moving forward, who will be participating in Premier League 2 Division Two after their relegation last season.

However, it was far from an easy or smooth deal to complete, with Perkins’ former club, West Ham, putting out a statement that was not very warm towards the departing Perkins nor Leeds United. And given his age there has to be a compensation fee paid to the Hammers despite Perkins leaving them for free when his contract expired. 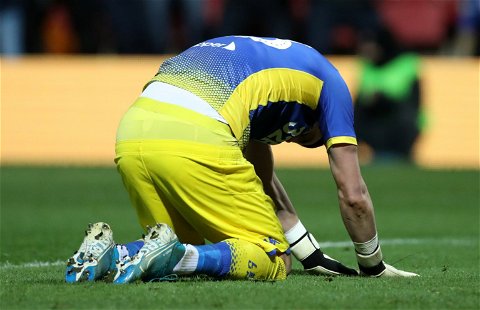 Hay has claimed while speaking on The Phil Hay Show that this fee will likely now be sorted out via tribunal instead of out of court.

“Possibly in part because of how unhappy West Ham are about what’s going on. Although like I say, Leeds would dispute any wrongdoing. But West Ham do seem to have their teeth into this one.

“And it might well be that in order to avoid any kind of further fighting or disagreements that’s how it has to be sorted out.”

TIF Thoughts on the Perkins situation…

It’s certainly a very messy situation that Leeds, Perkins and West Ham have found themselves in. But from what Hay says, the Hammers do believe Leeds are in the wrong, whereas the Whites would likely rubbish any such talk – and so it may well be one club’s word against the other.

Therefore, if this goes to a tribunal, that would allow experts to decide how much compensation West Ham are owed due to how they developed Perkins, his age and ability – and then that would be it all sorted in the most professional way possible.