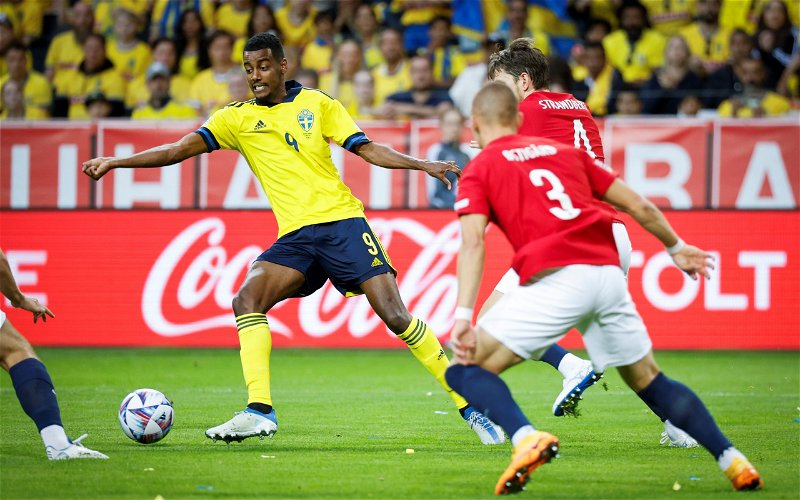 That is according to journalist Pete O’Rourke, who was speaking to This is Futbol about the Magpies’ potential transfer business in the remaining weeks of the window.

Eddie Howe currently has Callum Wilson and Chris Wood as his options up front, but is looking for an alternative to the two of them this summer. 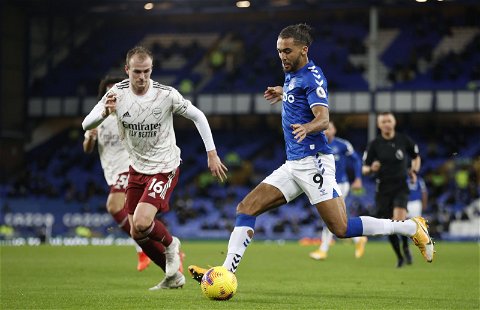 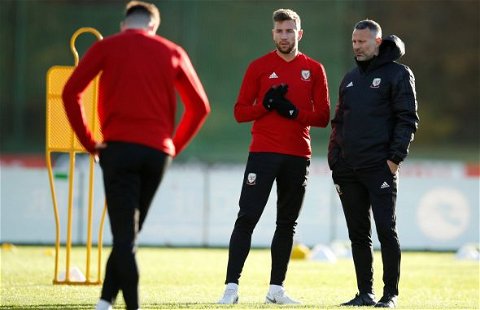 7 Newcastle players react to confirmed news out of SJP

Whilst there is definite interest from the Toon for a move for the 22-year-old Sweden international, the Independent have reported that both Newcastle and Arsenal have been put off by Sociedad’s asking price for the forward, with the La Liga club demanding that suitors must trigger his £76m release clause to obtain his services ahead the new Premier League season.

And O’Rourke believes that Isak would be a “massive upgrade” on what the club already have at the moment.

“I think you’ve just got to look at his [Isak’s] CV already and he’s still a young player as well with real huge potential to get better and better.

“No disrespect to the other strikers at Newcastle but I think he would offer something different.

“He’s got real pedigree as well on the international stage.

“I think someone like Alexander Isak who’s been chased by all the top clubs would be a massive upgrade on what Newcastle already have up front would be a real standout signing if they were to get him.”

We agree with O’Rourke’s comments and believe that he would be a stunning addition at St. James’ Park this season, with Howe looking to push his side into the top-half of the Premier League table at the very least this season.

The 37-time Sweden international’s goal record speaks for itself, having scored 76 club goals in his 202 senior career appearances so far, according to Transfermarkt.

We believe that if Newcastle could negotiate the right price with Sociedad, Isak would be well worth signing up, and could propel the Toon to that next level, with an exciting future ahead for the Magpies.