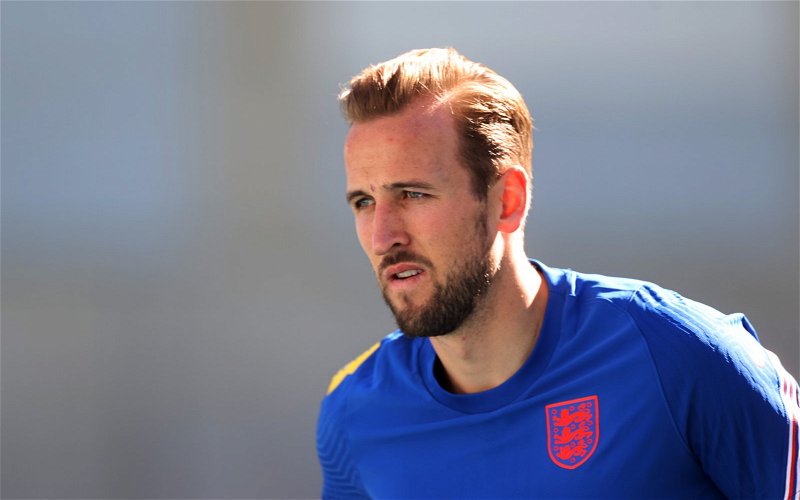 Chris Sutton has launched a surprising attack on Harry Kane after the Tottenham Hotspur striker’s latest performance for England.

The Three Lions managed to get their first point on the board in their Nations League group last night when they snatched a draw away to Germany which was courtesy of a well-taken Harry Kane penalty with just minutes left to play.

It wasn’t a vintage performance from Gareth Southgate’s side as they were behind from the 50th minute and only managed to see 37% of the ball during the whole game, however, that wasn’t the only thing that appeared to anger some people, especially Sutton.

The BT Sport pundit slammed not just the England players, but a lot of people on the pitch, as he tweeted: “Really great to see a referee tonight not falling for all the divers,” before then being asked by Jermaine Jenas to name names, only for Sutton to pick out Kane individually for apparently going down too easily.

Is Kane England's best ever striker? 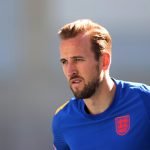 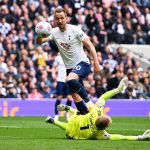 Despite Kane now being only three goals away from equalling Wayne Rooney’s record as England’s all-time goalscorer, Sutton decided to focus on the Spurs striker seemingly going down too easily, and it appears odd that he singled out the striker.

While this likely won’t bother Kane, it just looks slightly bitter from Sutton’s point of view and many may expect better from someone who’s played the game himself in the past, but he clearly sees the game differently and seemingly would rather focus on Kane not getting free kicks instead of his great ability to score goals.