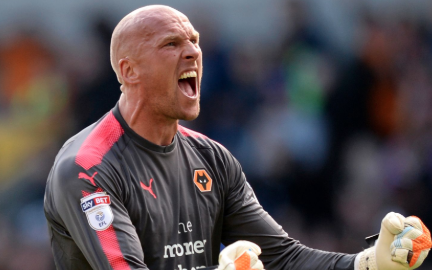 Talk Sports journalist Alex Crook believes former Wolves and Norwich goalkeeper John Ruddy could join newly promoted Nottingham Forest this summer and will give the side another good option at the back.

Forest has been successful in the transfer window this summer with the addition of former Manchester United goalkeeper Dean Henderson and Union berlin’s impressive striker Taiwo Awoniyi, and now could turn their sights to former Wolves backup, John Ruddy.

According to Crook, signing Ruddy could be good for the side as he would be another option for them at the back with Henderson coming in and would bring good experience to the side for their return to the top-flight. 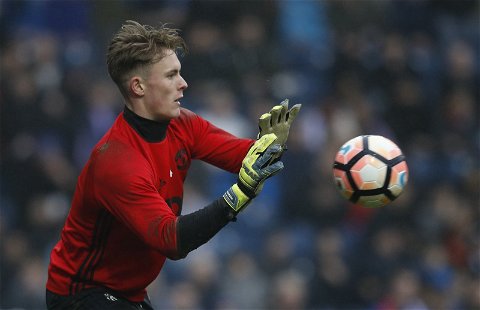 He said on Talk Sport, “I’m hearing whispers that John Ruddy could be possibly coming in as another option in the goalkeeping department and that would be a good addition to the dressing room”.  (14:05)

TIF Thoughts on Ruddy to Forest…

In order to aid their hopes of staying in the Premier League next season, it would be wise for Forest to bring in an experienced player like Ruddy, who can bring advice and calmness to a dressing room that could endure a tough run in their first season back to the top-flight.

While Ruddy, who has been labelled ‘excellent’, rarely appeared for Wolves last season, only making two appearances, he has a lot of Premier League experience with 122 games under this belt with 27 clean sheets in this time. Most likely Henderson will feature heavily for their next season in the league, but having a backup in Ruddy should give manager Steve Cooper and fans peace of mind that they’d have a serviceable player ready to come in if needed.

He would be available on a free deal after leaving Wolves this summer, which also allowed Forest to address other areas of need which is essential if they want to improve their squad to the standard of the Premier League.