Liverpool: Journalist believes Nkunku would be perfect for Liverpool 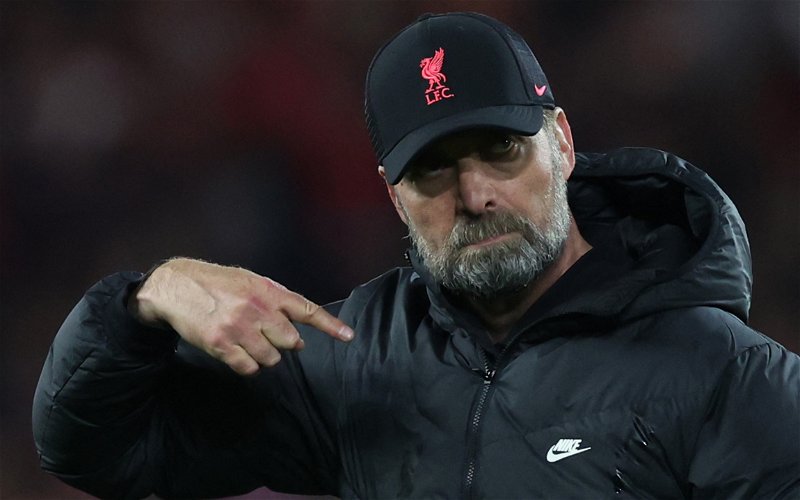 Journalist Ben Bocsak believes RB Leipzig’s Christopher Nkunku will be a perfect replacement for the departing Sadio Mane this summer.

Reports have recently suggested that Mane is intent on leaving Anfield this summer with just one year remaining on his deal with Jurgen Klopp’s men.

Italian journalist Fabrizio Romano stated that Bayern Munich are ‘strong contenders’ to acquire the forward, who desires a new challenge after six successful years on Merseyside after becoming a key figure in Klopp’s revolution at the club, bagging 120 goals and providing 48 assists in 269 appearances across all competitions. 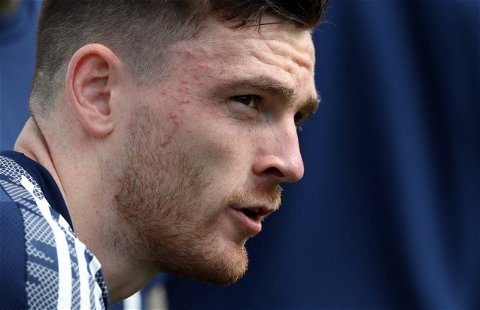 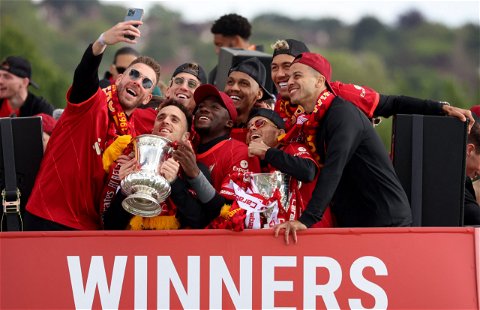 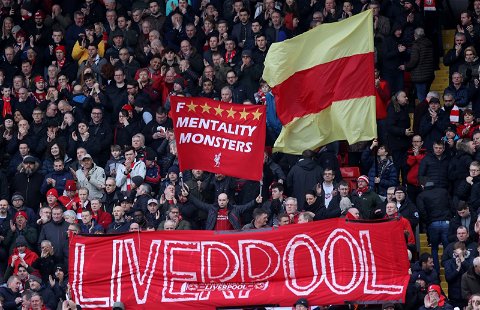 The Reds brought in Luis Diaz in January, with the Colombian settling in brilliantly to ease the workload and reliance on the Senegalese international and Mohamed Salah going forward.

With the Egyptian also in the last year of his contract, Klopp will need to think about long-term replacements for both of his stars.

Speaking on the Liverpool.com podcast, Bocsak believes the Leipzig forward would be an ideal successor to Mane when asked who he would most like to recruit in the winger’s place.

He said: “I’ll go with Christopher Nkunku first. I just think he just seems like a Liverpool player. He’s so versatile, he can play in any of the front three positions, could even potentially play as a No 10.

“He’s creative, as well as someone who can score goals.

“I think he would be a perfect addition to that Liverpool team.”

Indeed, the Frenchman, who Jesse Marsch claims ‘has no weaknesses’, has been sensational this season for the German outfit.

The £58.5m-rated talisman is indeed one of the most lethal and decisive attacking players on the continent.

Ranked the second highest-rated player in the German Bundesliga with a rating of 7.64 (as per WhoScored), it is easy to see why some of the world’s biggest clubs are all battling for his services this summer.

In the Bundesliga, he registered an astonishing 20 goals, providing 13 assists in 34 outings. The Lagny-sur-Marne-born goal machine also averaged 1.9 key passes, 1.9 dribbles and 2.4 shots per game, showcasing just why he is one of the best around in his attacking contributions.

With Liverpool on the lookout for more goals this summer, the French ace certainly fits the bill.