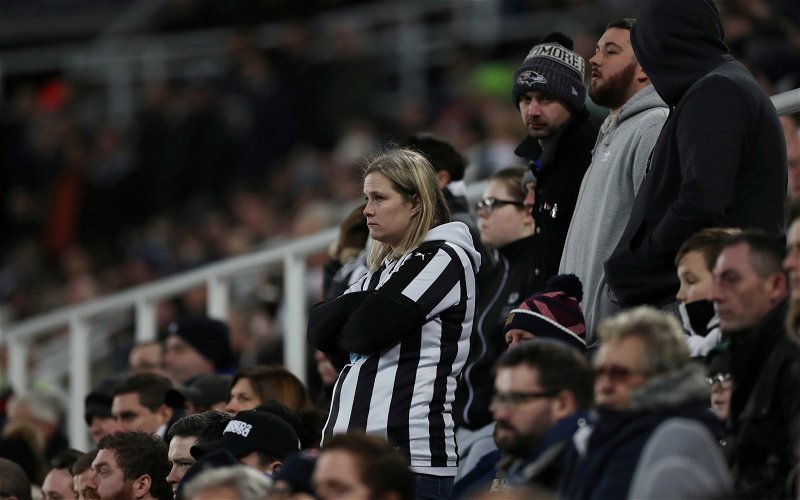 A number of Newcastle United supporters may well have been left pretty frustrated during their most recent game after seeing their team had just one percent possession at one point.

The Magpies travelled to play Manchester City in the Premier League over the weekend but were swept aside with ease. A double from Raheem Sterling, while strikes from Aymeric Laporte, Rodri, and Phil Foden gave the home side a 5-0 win.

However, perhaps the truest reflection of the game came when a statistic flashed up on screen showing that, during the second half, City had enjoyed a stunning 99 percent possession of the ball.

The image was shared on Twitter and it’s certain that Newcastle supporters would have felt pretty exasperated in that moment. 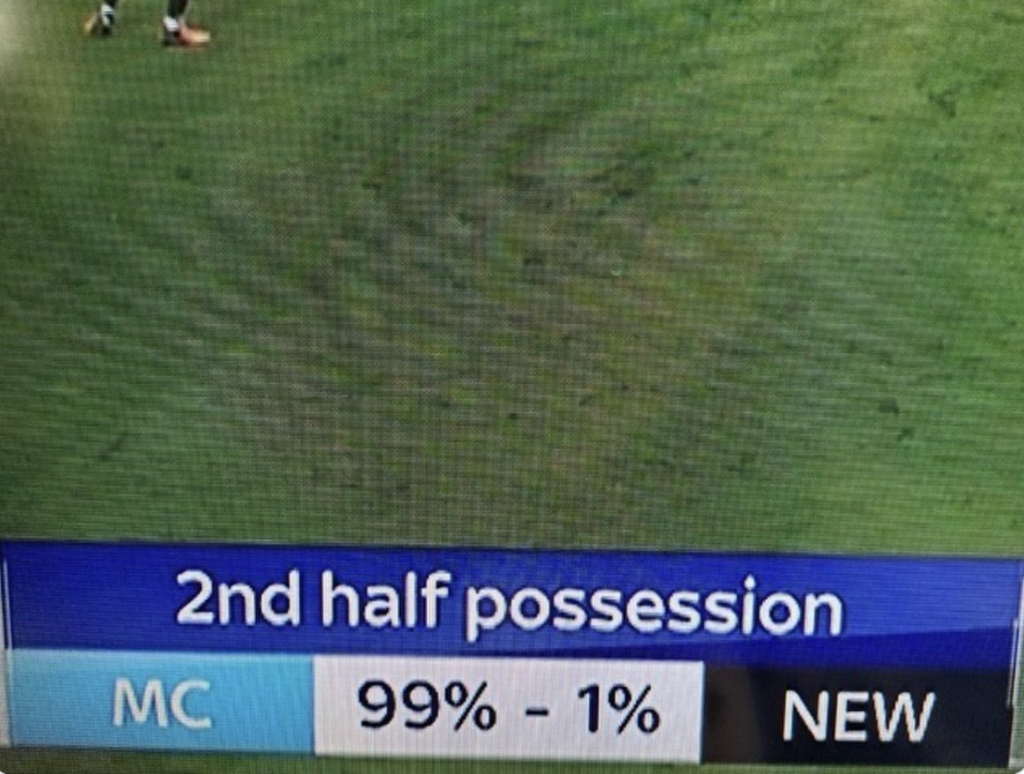 All in all, fans of the Magpies will probably feeling pretty good right now. Indeed, there is no threat of relegation and the summer promises to be exciting with so much money at their disposal now.

However, with ambitions high for the future, this particular incident would have served as a stark reminder as to how far the club still has to go before it can mix it with the big boys. Of course, the consolation is that it’s Manchester City, arguably the best side in the Premier League currently in terms of what the table shows. But, having just 1% of possession at some point in any game is something quite embarrassing.

Will Newcastle get into Europe next season? 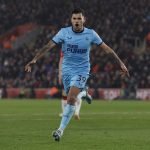 With that in mind, this statistic may well have been a moment to bring some Newcastle fans crashing back down to reality – a feeling which would not have been nice to experience after so much recent joy.