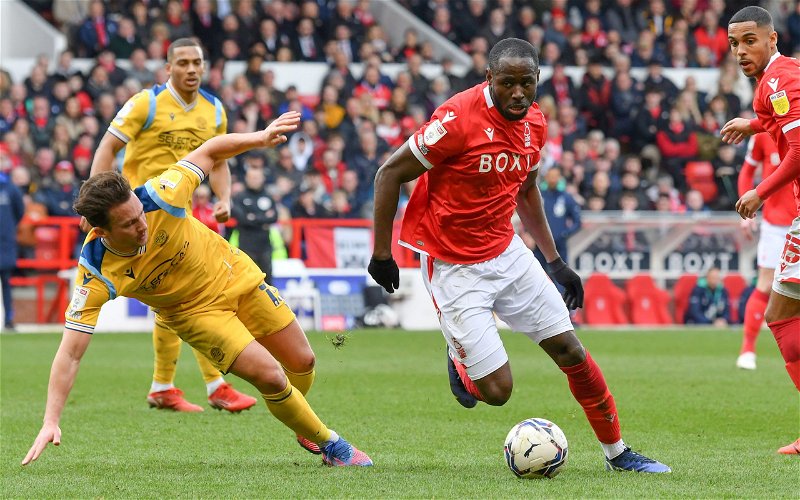 Journalist Gregg Evans has claimed that Keinan Davis should be worth around £15m in the transfer market should Aston Villa choose to sell him.

After joining Nottingham Forest on loan, the striker impressed early on – directly contributing to seven Championship goals in his first 15 outings before picking up an injury (via Transfermarkt).

Fortunately, he has been fit enough to play a part in the club’s push for Premier League football, including the play-off semi-final win over Sheffield United – picking up a 7.1 SofaScore rating for his efforts in the second leg.

Having done so well with his loan club – potentially well enough to help them earn promotion – Davis may want to stay with Forest permanently.

If that is the case, Villa will want a transfer sum for their player, and Evans has named what he believes the club could get for the striker.

Indeed, while talking about Davis on the 1874 podcast, the journalist drew comparison with current Villan Philippe Coutinho and said he was excited for the player’s future, even if it is not to be at Aston Villa.

“I’ll really try not to get too carried away with him because it’s only in the Championship, but the times I’ve watched him, he’s been a real, real, real handful.

“He’s going past players like Coutinho does. I mean, he just gets the ball and, you know, flies forward, goes past loads of players – they just bounce off him.

“I suppose the only thing that we didn’t really know about Keinan was whether he could go and get a run the goals, and he has shown that this season. So I’m excited for his future.

“I think if Villa do decide to move him on, [it would] probably be the right time, get a bit of money in the bank for him.”

Davis has never quite been able to prove his true quality at Villa. In fact, with just six goals and seven assists in 86 senior outings, it’s easy to see why he was loaned out.

Still, at just 24 years of age, his best years may well be ahead of him. And having perhaps found the right environment to flourish with Forest, it’s easy to see why Evans is ‘excited’ for what the future could hold for the striker. 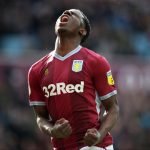 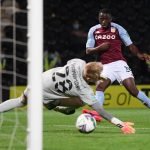 It remains to be seen as to whether Villa do put him up for sale and if the Reds are prepared to meet his fee – which could be £15m if Evans’ estimation is accurate – but it looks as though all parties could be pretty happy this summer if a deal does get across the line.