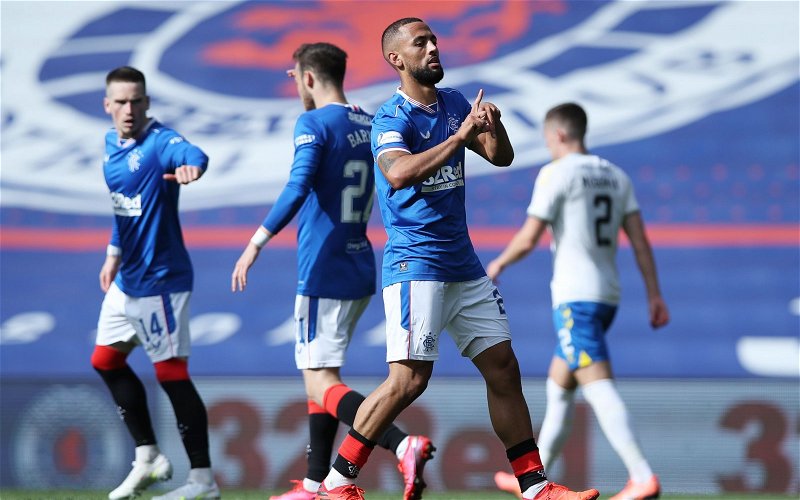 Rangers forward Kemar Roofe appears to be at home and not with the rest of the squad in Germany as he posted a video of his dog falling asleep whilst wearing recovery boots.

Having signed for the club in the summer of 2020, the Jamaican forward has certainly managed to hit the ground running during his time at Ibrox.

With 29 goals in 61 appearances, just shy of a goal every two games, he played a major part in them winning the title last season with his 14 goals in the league, and has continued to impress this season with 11 goals in 25 games across all competitions.

However, a short video that the 29-year-old posted on social media could give cause for concern amongst the Rangers fanbase.

He posted a short video of his dog falling asleep on his Instagram story alongside the caption: ‘You had a tough day geez?’, with what appears to be a recovery boot keeping Roofe’s foot wrapped up in shot: 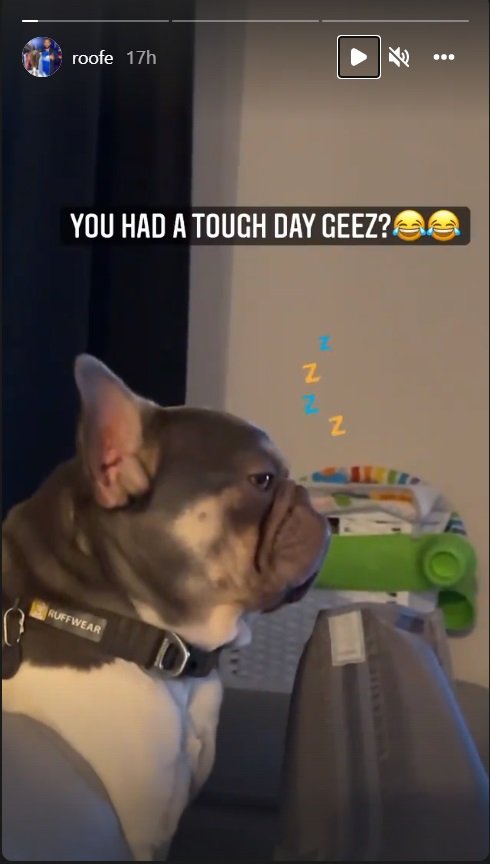 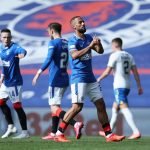 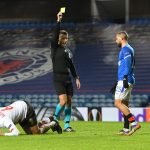 Whether this is just a pre-caution, something that he does to make sure he’s kept in top condition, or something a little bit more serious on the injury front, we’ll just have to wait and see.

However, the timing of the photo, taken whilst the squad were on their way to Germany to play Borussia Dortmund in the Europa League, might indicate that it falls into the latter category rather than the former.

He also appears to not be in the images recently released by the club as the player’s travelled to Germany.

Given how close the race for the title is, with Rangers currently sitting just one point behind Celtic, hopefully he isn’t out for too long, otherwise he could be a big miss for Giovanni van Bronckhorst and the rest of the side between now and the end of the season.

In other news: 100% tackle success, made a key pass: Rangers loanee played a blinder with 65 touches