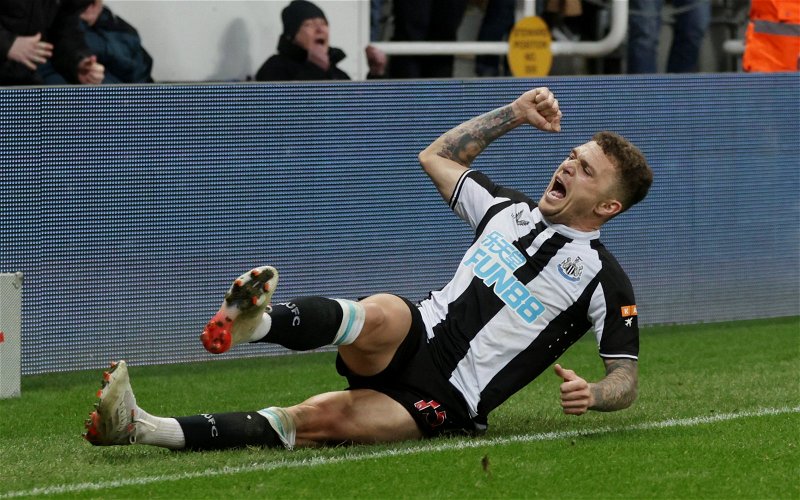 Kieran Trippier has posted a picture of Dan Burn and Ryan Fraser lining up next to each other following Newcastle United’s latest victory on his Instagram account.

Trippier was once again the hero on Tyneside as his second free kick in a matter of days nestled into the back of the net to secure all three points for Newcastle, ensuring his unbeaten streak while playing in the league for the Magpies continued.

Should Burn keep his starting place? 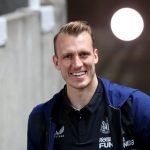 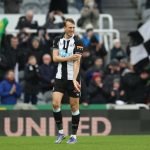 However, he wasn’t the only one that impressed, with debutant Dan Burn earning the Man of the Match award from Sky Sports as he kept a clean sheet in a back four that saw both full-backs, in Trippier and Javier Manquillo, go off injured.

But it was what happened pre-match that had Trippier laughing on Instagram, as he posted a picture of Burn and Fraser next to each other, highlighting the massive size difference between the two of them. 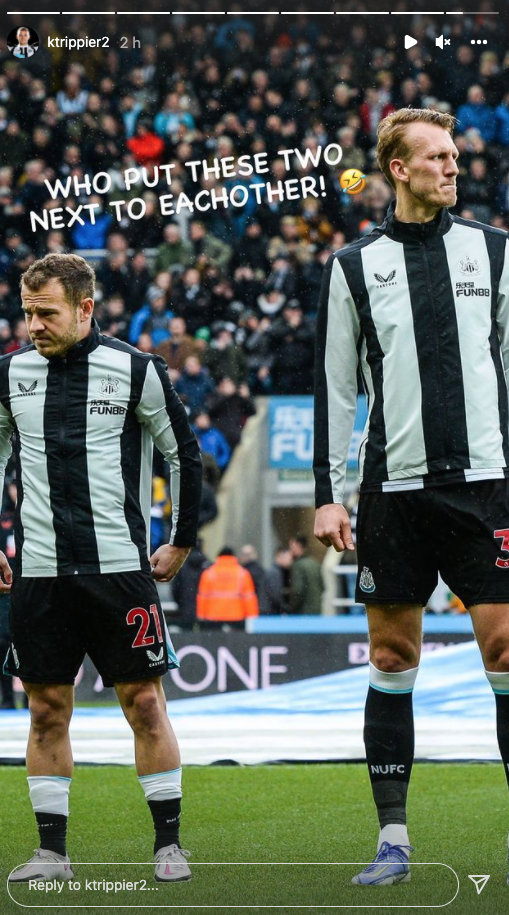 Even though Trippier is now set for surgery on his foot and will be sidelined for the foreseeable future, he is still clearly trying to keep the momentum going within the team and ensure that spirits stay high by poking fun at two of his teammates.

Losing Trippier could be a major blow for Eddie Howe and Newcastle as he’s been an ever-present during his time on Tyneside, while considering that deputy Manquillo, who would likely have replaced the full-back, is now also injured, we may be likely to see third-choice right-back Emil Krafth feature in the side moving forward.