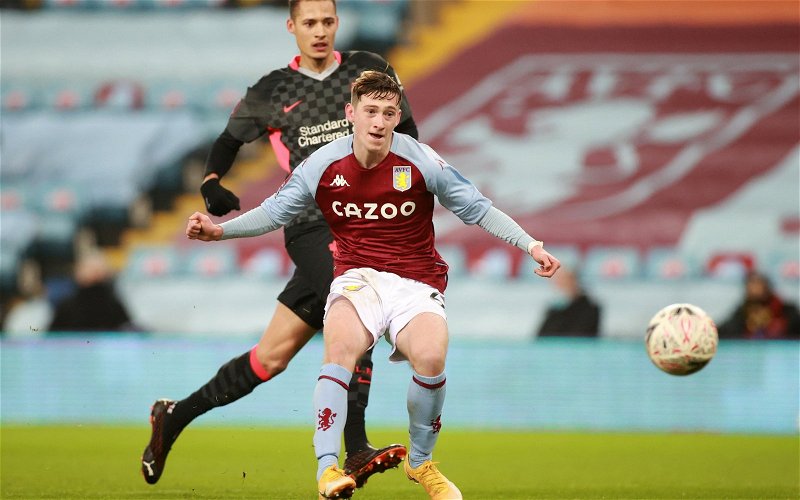 A former Aston Villa star has sent his support to teenager Louie Barry following his performance out on loan.

The 18-year-old made headlines last year when he managed to score the club’s only goal in their FA Cup tie against Liverpool last season when the club were forced to play their youngsters following health issues within the side.

That has so far been his only appearance for the senior team, and he has since been spending his time out on loan in League One, firstly with Ipswich Town and now with Swindon Town, where he is starting to put a run of form together, with one goal this past weekend and two goals in his last game at home to Walsall.

He took to Instagram to celebrate his performance, posting a photo of himself celebrating one of his goals alongside the caption: “5-0 win under the lights 2 goals and a top team performance. Onto Saturday…”.

His post generated a number of responses from various players and fans, but there was one rather big name in particular who wanted to pass on his congratulations, with £100m man Jack Grealish commenting, “Well done sannn”:

Do you think Villa should loan out Louie Barry next season? 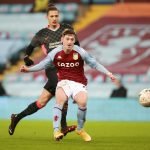 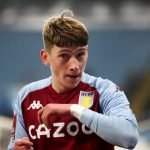 Now it appears as though the youngster has got the support from the former Villa ace, the next step might well be getting the support of current boss Steven Gerrard and impressing whilst out on loan to give him another chance in the first team.

If he keeps performing the way he has in the past few weeks, that may very well become a reality sooner rather than later.