A whole host of Celtic fans were left buzzing on Twitter after behind-the-scenes footage emerged online.

Celtic have finally been able to unveil and showcase their trio of new signings at Celtic Park, with Reo Hatate, Yosuke Ideguchi and Daizen Maeda having all been shown around their new training ground and stadium.

Ange Postecoglou has seemingly tapped into his contacts from his time in the J-League to bring in these new signings as well as Kyogo Furuhashi over the summer, and the Australian will be hoping that the new arrivals can replicate Furuhashi’s impact at the club, which has seen him net eight goals in 12 league starts.

A lot of Celtic fans are in love on Twitter with this latest club footage.

“Cheeky wee wink from Maeda at the end there. Brilliant. These guys are really gonna add something to this Celtic side. Maeda I think is gonna be an absolute revelation”

“Can’t wait to see these Bhoys on Monday”

Celtic and the rest of the SPFL are set to return back to action next week after a winter break, and the Bhoys will be hoping that their new recruits can help them kick on and challenge Rangers for the title.

In other news: ‘Embarrassing for Nicholson’, ‘Raging’ – Many Celtic fans furious as transfer news emerges 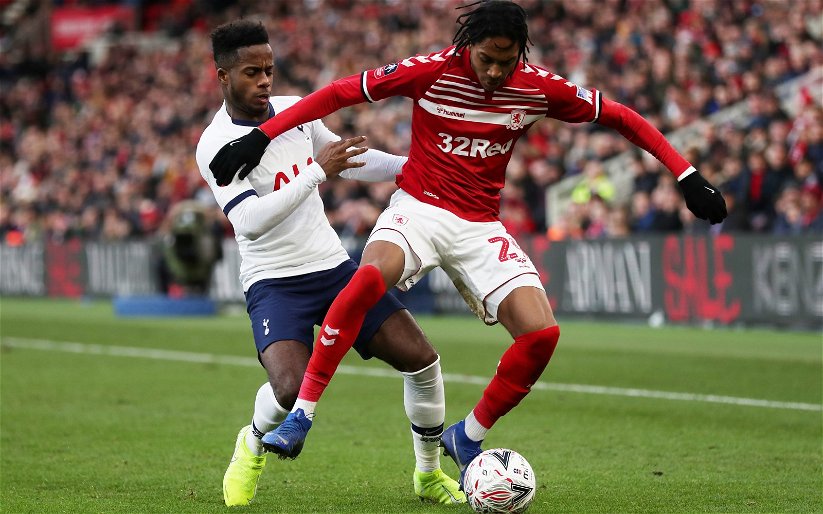 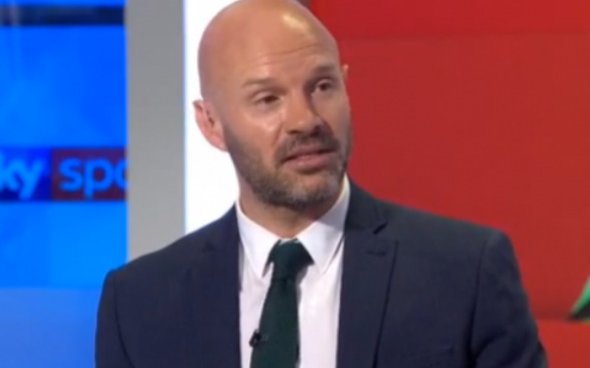