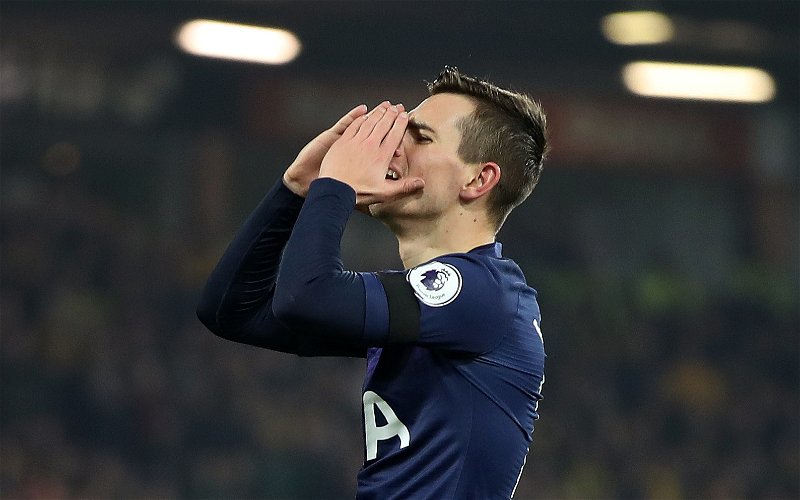 A large number of Tottenham Hotspur fans have flocked to Twitter to share their thoughts on footage to emerge from their game at the weekend of Giovani Lo Celso.

The footage from Tottenham’s FA Cup clash against Morecambe on Sunday showed the Argentine midfielder failing to beat the first defender from a corner.

What would you do with Lo Celso? 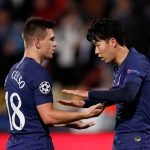 Lo Celso has struggled to make a real impression on the Premier League since arriving at Spurs in 2019, with just one goal in 54 appearances in the English top flight.

Antonio Conte left the 25-year-old on the pitch for 88 minutes on Sunday as Spurs saved themselves from embarrassment against the League One outfit, however, not all fans were impressed with Lo Celso.

The Argentine’s time at Spurs has been marred by injuries that may have hindered his development, however, with just 14 goal involvements in his 82 appearances, it is far from inspiring.

And with rumours suggesting the Argentine may be interested in returning to La Liga, it seems these fans are at the end of their tether with their 25-year-old midfielder.