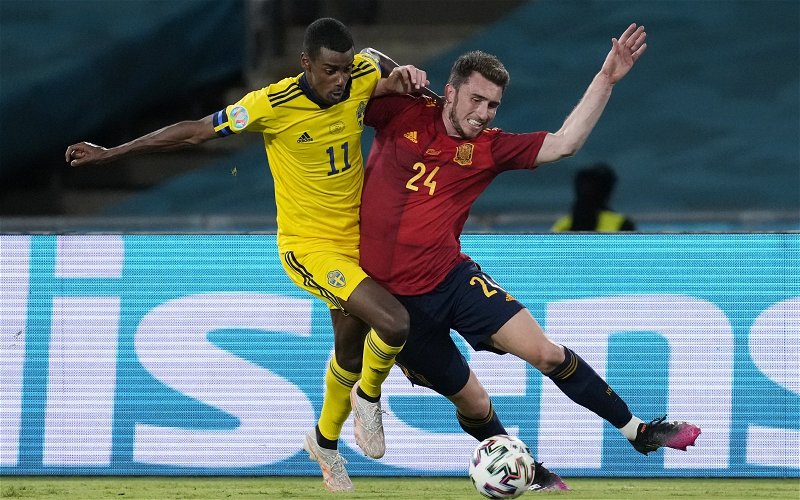 A whole host of Newcastle United fans were very excited on Twitter to see the latest batch of players they’ve been linked with.

It has been reported by Sky Sports that Newcastle are ‘desperate’ to sign a striker before their relegation clash against Watford on Saturday, but the owners will also be thinking beyond that game and what other areas must be improved on.

Will Howe keep Newcastle up?

The Daily Mail has now claimed that Newcastle have discussed moves for the likes of Yves Bissouma, Bamba Dieng, Sardar Azmoun and Alexander Isak, with the latter exciting some fans given how well he’s performed in La Liga and at Euro 2020 last summer.

A lot of Newcastle fans are very happy on Twitter with this transfer claim.

“Isak would be the perfect signing for us right now. Mobile, tall and strong with a proven track record of scoring at club and international level. The kind of striker we could build a side around and if money is no object, he should be one of our top targets.”

“Isak would be an absolutely mental signing. One of the most athletic strikers in world football at the minute, big strong and lightening quick with great feet, he’d cost a fortune but”

“Isak and Bissouma in particular would be fantastic”

“I’ve seen abit of that Alexander Isak, he reminds me abit of Thierry Henry. He’s Class!”

These Newcastle fans are clearly ecstatic, not just with the link to Isak, but with the fact that a new striker could be on the horizon – and they desperately need one with Callum Wilson out for eight weeks as they really did miss him after failing to convert any of their 23 shots against Cambridge United last weekend.