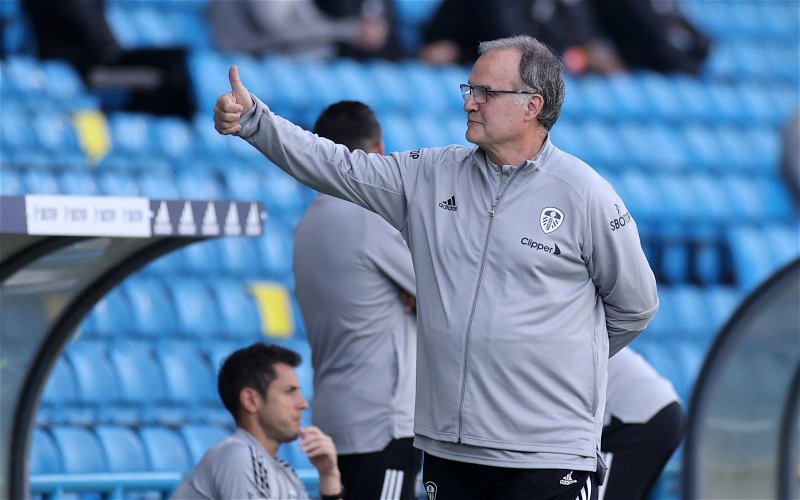 Leeds United haven’t made a first team signing yet this window, but they have added Mateo Joseph Fernandez to their U23 side. As we approach the midway stage of the window, Marcelo Bielsa is looking to make his first senior acquisition of the month.

His attentions have been turned to Blackburn Rovers’ utility man, John Buckley. Although he’s an attacking midfielder primarily, he has played a whole host of positions this season – when looking at TransferMarkt, he has played in a whopping eight positions.

The news was reported by Leeds Xtra on Twitter via Sky Sports’ Transfer Centre, with fans buzzing at the possibility.

“Sounds like a Bielsa signing to me… Played in 6 positions this season.” @Monkiimagic

“I’d take him. Was good when I watched Poveda for them.” @jamesxlufc

“Always a requirement for Bielsa that a player is versatile.” @radio_bellers

It’s safe to say the fans would like to see this deal materialise, with Buckley’s level of versatility being absolutely priceless to any manger. Having that at your disposal is sure to be a huge advantage.

That being said, it could take a huge fee to prize him away from Ewood Park. He has featured in all but one league game for Tony Mowbray’s side this season, showing his importance. Blackburn are enjoying an unreal season so far, pushing for an automatic promotion place, and currently sitting in 3rd.

In other news, Leeds fans fume at Kasper Schmeichel