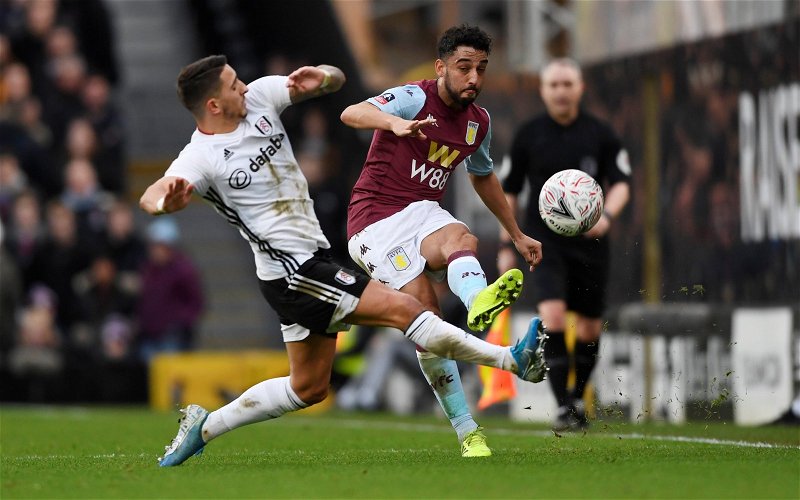 Plenty of West Bromwich Albion fans have expressed their anger online after seeing Neil Taylor linked with a move to the club.

Indeed, as reported by TalkSport, the Middlesbrough defender’s contract is set to expire in the middle of January. While his current club want to extend the deal, his situation has led to interest from West Brom – while a host of other Championship clubs are also said to be keeping an eye on him.

The 32-year-old left-back only joined Middlesbrough in November but has evidently impressed enough to warrant such interest from a number of different English clubs.

The transfer rumour was shared on Twitter by WBA Report and it soon led to a rather unhappy response from many Baggies supporters.

It’s not hard to figure out just how little these fans are excited by the prospect of signing Taylor. Now in his 30s, you can understand why they may feel a little underwhelmed by the deal.

Even so, in his two Championship appearances for Middlesbrough since making the move to Teesside, he has helped them keep two clean sheets and claim six points along the way.