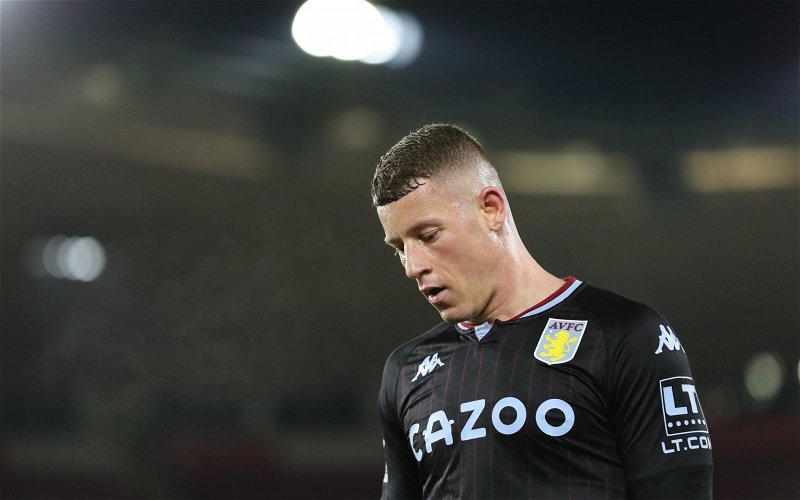 Transfer journalist Dean Jones has been discussing a potential January swoop from Leeds United for their former player Ross Barkley on the latest edition of Touchline Talk.

Barkley spent a short spell out on loan with the Whites in 2013 where he made just four appearances in the Championship for the Yorkshire side in which he was able to grab one assist in those games. 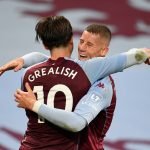 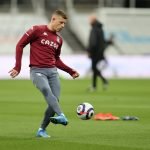 Reports have suggested the 28-year-old midfielder has the potential to leave Chelsea in January with Everton and Leeds said to be some of the clubs interested in a potential loan deal.

Leeds have found themselves struggling to live up to the high expectations which they set themselves in the 2020/21 campaign and going into the new year, relegation is a serious threat.

Speaking about Barkley’s future and whether Leeds could prove to be a good fit for the Chelsea man, Jones had the following to say:

“I think Leeds is a good option. You’ve got to look at his style of football as well, what kind of role he’s going to get within the team – this is all going to come into the discussions for Barkley as he looks at this short term until the end of the season, I’d imagine.”

TIF Thoughts on Barkley to Leeds…

The Whites have had their issues in midfield this season with injuries riddling Marcelo Bielsa’s squad as a whole and it has been confirmed recently Kalvin Phillips is expected to be out until March.

Although Barkley may typically play a more attack-minded role in midfield, we think any bit of help Bielsa can get to save his side from relegation back into the Championship, he should take.

And despite the 28-year-old’s issues breaking into the Chelsea side, Barkley is a player with vast Premier League experience and has shown he can hit the ground running with Aston Villa before injury derailed his season.