Leeds United: Fans react as they receive a boost ahead of their clash with Arsenal on Saturday 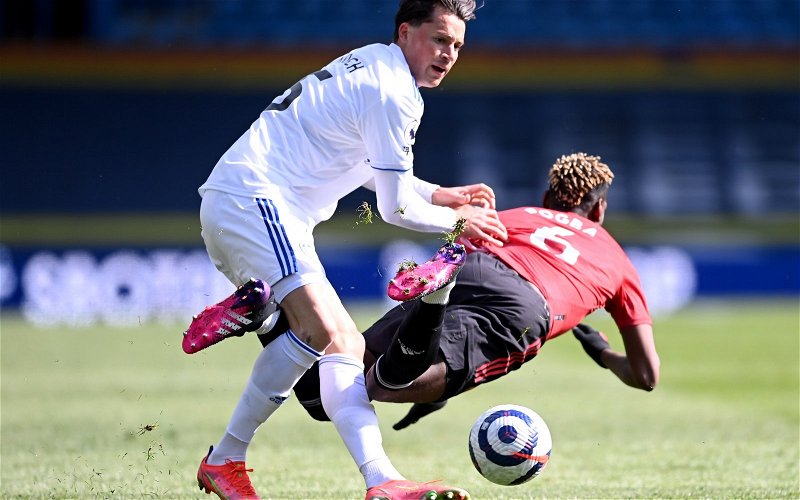 Leeds entertain Arsenal this weekend, but their squad is plagued with injuries. However, one player that appears to be returning is Robin Koch.

The German international dropped a Tweet on Friday evening to tease the fans of a potential return.

He played the full 90 minutes on the opening day of the season at Old Trafford and he hasn’t featured since.  He was out with a pubis bone contusion, then illness. However, it looks like he is back ready after his latest post on social media and the Leeds fans are ecstatic.

And, Marcelo Bielsa has also stated that he’s now ‘available’.

How the Leeds fans reacted

“Just you on your own tomorrow mate.”  @MattDibble1996

“Need you to cover six positions tomorrow Robin – hope you are ready and boy it’s good to have you back!” @bielsaball28

He only managed 17 games in the Premier League last season, as again, he was sidelined for over three months with a knee injury.

He is clearly important to Marcelo Bielsa’s plans as when he is fit,  he plays the majority of games.

After losing the likes of Patrick Bamford and Kalvin Phillips through injury in recent weeks, it’ll come as a positive to see a player returning to the fold.

The Gunners are currently 4th in the league, so it’ll be a difficult task for Bielsa and his side to get something from the game.

In other news: Leeds fans fuming at this transfer claim