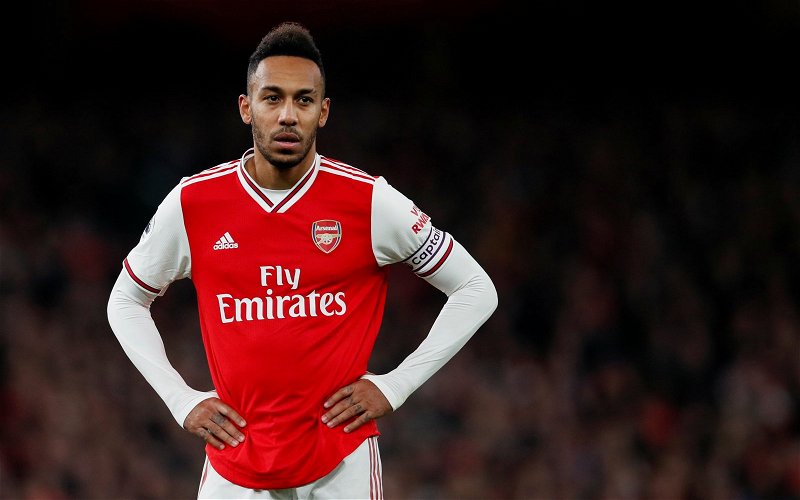 Despite the Gunners winning over the weekend, the big news coming out of the club was that their captain had been dropped for their recent Premier League game due to disciplinary reasons.

It has since been revealed that the striker had been granted to leave the country to visit his mother, but failed to catch the correct flight home, getting one back the morning after the planned return date.

While discussing the matter on his YouTube channel, Watts pointed out that this was not the first time the Arsenal captain had been punished for breaking the rules at the club – he had previously come under scrutiny for ignoring protocols by getting a tattoo.

However, the journalist claimed that Arteta’s ‘main’ frustration over Aubameyang was his frequent inability to be on time.

He explained: “There have been other issues with Aubameyang as well, he broke protocols last year with that tattoo as well. So, it’s not just the late timekeeping.

“But that is, from my understanding, the main sort of frustration of Arteta. That obviously they had a big, big game this weekend, he was given permission to go and leave for some personal issues – but on the proviso that he would be back in time so it wouldn’t affect Arsenal’s planning for the game.

“On Saturday, he couldn’t stick to that time, he was late. And that is why Mikel Arteta took the action he did.”

It is always a big decision to punish a club captain, but with his history of misdemeanours, perhaps it was not so difficult for Arteta.

This is not the first time Aubameyang’s inability to make his commitments on time had led to drama. Indeed, ahead of a north London derby in March of this year, the forward was also dropped because he reported to the game late. 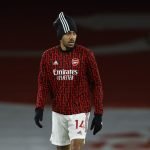 Despite this, Arteta may have been more hesitant to reprimand his team leader had the 32-year-old been in slightly better form of late. Unfortunately for the forward, however, he has just one goal in his last seven Premier League outings.

Maybe this latest punishment will inspire a positive response from Aubameyang – if not, the situation could get worse.

In other news: ‘Arsenal are looking at’ – Charles Watts tips AFC to pursue target who’s ‘looking for a move’