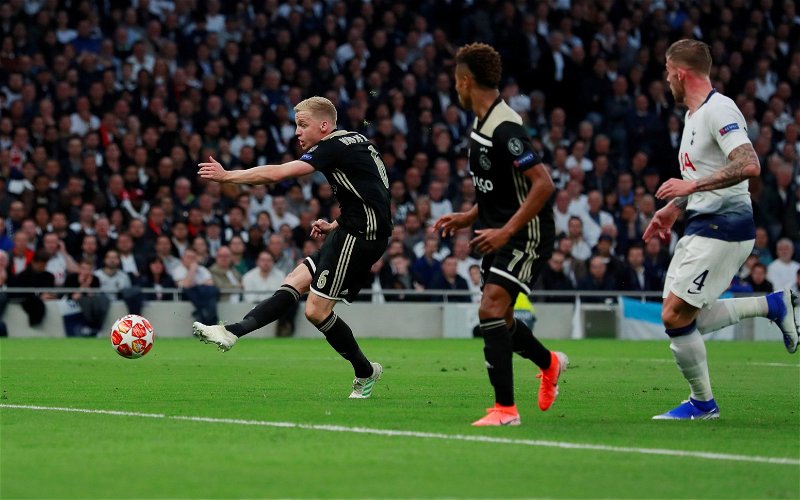 Lots of Newcastle United fans have flocked to Twitter to share their thoughts on the latest transfer claim to emerge regarding the Tyneside club.

The January transfer window is just over one month away and according to the Daily Mirror, Eddie Howe is looking to make a January raid on Manchester United.

Will Howe keep NUFC up this season?

It is believed the new manager at the Toon has identified Jesse Lingard, Dean Henderson and Donny van de Beek as potential transfer targets in the upcoming window.

And Newcastle fans have flooded to Twitter as they shared their delight at the claims emerging from the Daily Mirror on the three Manchester United outcasts.

“Would take all 3 in a heartbeat”

Both Lingard and Van de Beek have both struggled for game time at Old Trafford this season with just 16 minutes to the Dutchman’s name in the league and 63 minutes to Lingard’s in the English top-flight.

It seems these claims have gone down well with the Toon fans who were clearly delighted at the thought of reinforcements arriving to help them in their fight against relegation.