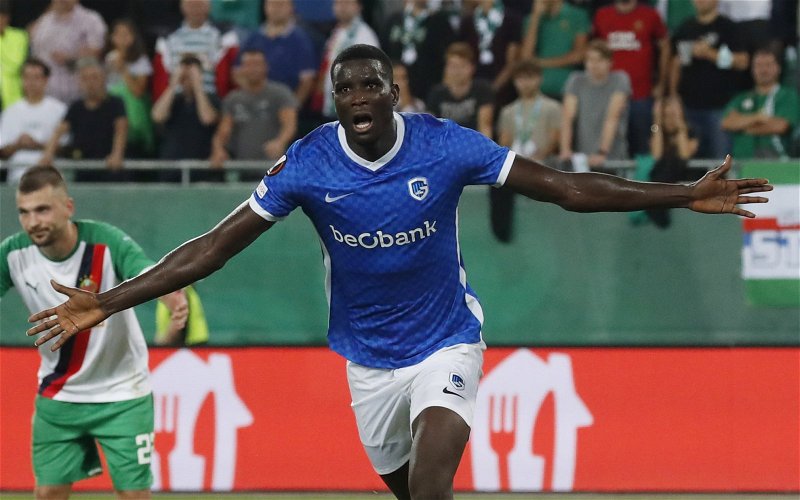 The Hammers have recently been linked with Onuachu, with the MailOnline one outlet to report last month that West Ham are interested in signing the 6 ft 7 striker.

Onuachu has been in fine form this season, scoring 10 goals in 12 league outings. He also shone in the previous campaign, finishing the term with an impressive 35 goals in all competitions for Genk.

Should West Ham make a move for Onuachu? 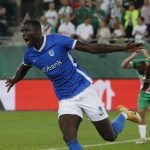 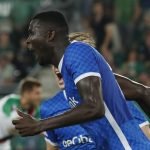 According to the MailOnline, the likes of Atletico Madrid and London rivals Tottenham are also keen on signing the 27-year-old, but Palmer can see him ending up at the Hammers.

“I know they’ve been linked with the centre-forward who’s playing at Genk. I mean, he’d fall into that category I would think, 20 million, 27 years of age,” the ex-Leeds United and Southampton player said to TIF.

“When you sign these players, you’ve just got to assess whether they can adapt to the Premier League. But I think David Moyes has been consistently linked over the last couple of years with a striker and I think that’s something they’re looking at.”

If there is a chance to bring in another centre-forward like Onuachu in January, then it is something West Ham should definitely explore.

They look well in contention for a Champions League spot this season, so bolstering their squad in the winter transfer window could go a long way.