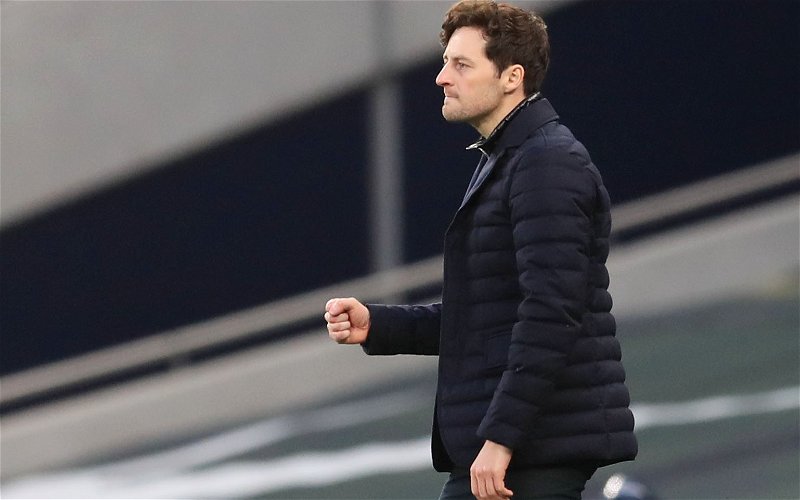 Tottenham Hotspur correspondent Alasdair Gold has been speaking on his YouTube channel to discuss the future of Ryan Mason having received a recent promotion.

The 30-year-old Spurs coach was recently promoted from the club’s academy setup alongside the arrival of Antonio Conte, with Mason joining the Italian’s first-team coaching staff. 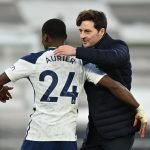 Having retired from football in 2018 after suffering a fractured skull during his playing days with Hull City – ironically against Antonio Conte’s Chelsea – Mason has since taken on a career in coaching.

After taking charge of Spurs until the end of the 2020/21 campaign after Jose Mourinho’s sacking, Mason had returned to the academy setup, but now finds himself working alongside a man who has got his hands on both the Premier League and Serie A titles.

With Mason now working alongside the 52-year-old Spurs manager, Gold has been speaking about views from within the club on the future of the 30-year-old in management following his interim spell last season and having spent time under the wing of former manager, Mauricio Pochettino.

“I think in terms of a 29-year-old interim head coach taking charge of a team for the first time, I thought he did well, and a lot of people within Spurs really believe that he could be a proper manager in the future.

“He’s a Poch disciple, is Ryan Mason – he doesn’t shy away from that. He very much learned his trade under Poch, and yeah, there’s a lot of the Conte stuff [that] is similar to Poch, in terms of the fitness, in terms of the pressing, the high-energy football.”

We are extremely encouraged by Gold’s comments and we have to agree in the sense that everything is currently in place for Mason to become a good manager in the future.

Having retired at such an early age, Mason has been exposed to coaching at an unusually young age compared to former professionals who go into the management game after retiring in their thirties – for example, Steven Gerrard took over at Rangers at the age of 38.

Mason has already gained some experience of managing the Spurs first team after taking over as the interim manager following Jose Mourinho’s sacking, which saw him become the Premier League’s youngest-ever manager.