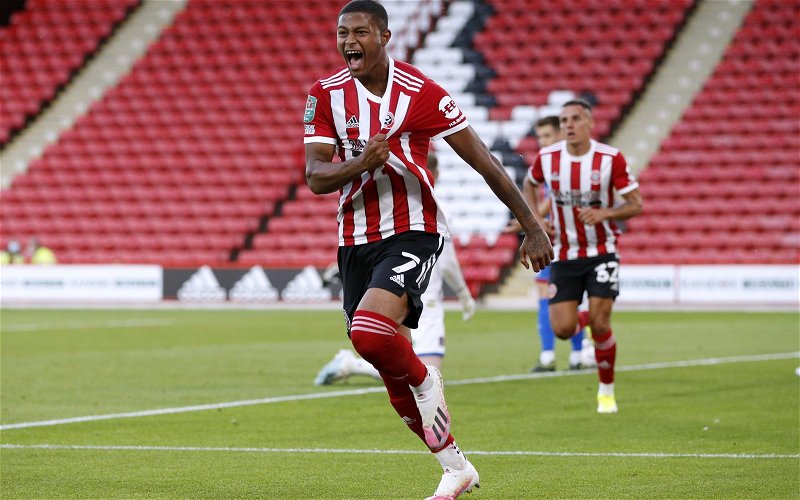 A number of Sheffield United fans have reacted with delight after seeing footage of Rhian Brewster’s goal this weekend.

In the last Championship outing, the Blades got off to a flying start when the former Liverpool man scored his first league goal for the club just two minutes into the game.

Unfortunately, for United, this was about as good as it got on the day, with their opponents Blackburn Rovers going on to win the game comfortably 3-1.

At the very least, the goal – a stunning first-time volley on the run – was something to behold. And when footage of the moment was shared on Twitter, many Blades supporters were savouring the one sweet moment from an otherwise poor day.

“Oh. I could watch this on repeat.”

@Sumo08112
“Lovely.”
@mohang91
“What a belter.”
@Scotterillo
“Amazing strike from the lad but just feel awful for him that the team imploded after.”
@Richard_Parker
“Brilliant goal, well done @RhianBrewster9.”
@niffer1889

Since leaving Liverpool back in 2020 for a reported £23.5m, Brewster has not had the best of times at his new club. Indeed, he has scored just two goals in 40 appearances – with this strike being his first in either the Championship or Premier League for United. 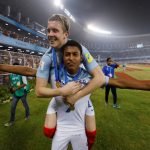 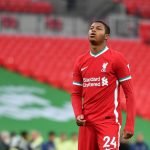 It was a truly fantastic finish, though, and if Sheffield United supporters are looking to be optimistic, they could perhaps hope this will propel the 20-year-old into some consistent form.

In other news: “Could end up in freefall” – Exclusive: Pundit drops potentially worrying Sheffield United claim