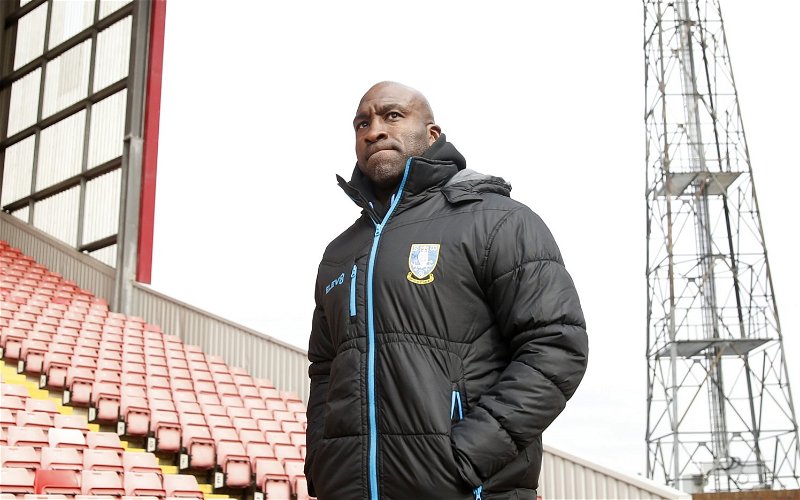 A whole host of Sheffield Wednesday fans are fuming on Twitter after listening to Darren Moore’s latest interview.

Despite being very active in the summer transfer window, bringing in 14 new players and tying players such as Josh Windass and Callum Patterson to new deals, it’s been far from an easy season in League One for the Owls thus far.

Will having Windass and Luongo back be a big boost for Sheffield Wednesday? 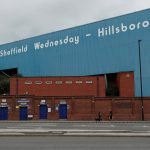 Moore was appointed as manager at Hillsborough midway through last season, which saw him leave his role as Doncaster Rovers manager, but he was unable to keep them in the Championship and following their latest draw away to Cambridge United, some fans aren’t happy with what he had to say.

The Owls boss appeared to be content with a point against a side that were runners-up in League Two last season, and a lot of Sheffield Wednesday fans on Twitter have been left annoyed with Moore’s comments.

What have these Wednesday fans been saying?

“There is no excuse to not win any game in a very poor league. We can’t be happy with a draw at Cambridge!”

“Marvin Johnson left wing and 2 very good wingers on bench deserves the sack that 70 minutes was disgusting. To be pleased with a draw there with that following an that squad available tells me all I need to know, thought Morecambe & Plymouth was bad but jeez”

“Wow this is why he must go if he was happy with that tonight. We are awful and if he stays no way will we go up.”

“So the manager was relatively pleased with that? This club leaves me speechless yet again.”

The Owls have struggled to assert their dominance in League One as they currently linger outside of the play-off spots and even more worryingly, eight points off the automatic promotion spots. But with still a huge amount of games to go, Moore will be hoping that he can turn the club’s fortunes around.

In other news: ‘Rolls Royce’, ‘What an animal’ – Many SWFC fans buzz as ‘unreal’ footage emerges