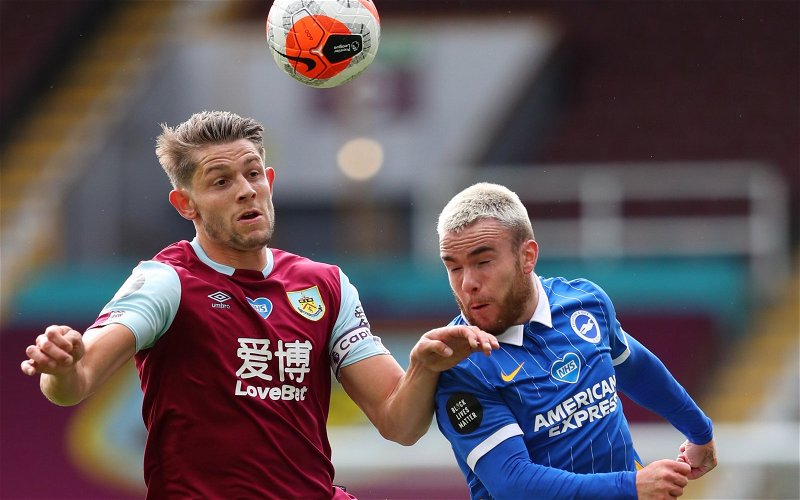 Transfer insider Dean Jones has claimed that Burnley defender James Tarkowski could be one of the first names that Newcastle United target this summer.

With the sudden influx of wealth that the club have inherited, Newcastle United have got a lot of money that they will be free to spend in the coming transfer windows. However, some of their signings might not necessarily be as high-profile as the world superstars that some outlets would like to think they would be buying.

Given the state that the team are currently in – in the relegation zone and without a league win – they might have to take small steps to begin with just to get them over the line this season.

And speaking on the latest edition of Touchline Talk, Jones hinted that one such player could be England international Tarkowski, stating that the club see him as someone to set the foundations and get them out of trouble in the immediate future:

“Tarkowski definitely is one. He’s kind of in line with the vision that I’ve heard, that they want an English spine to the team.

“He is seen as somebody that can certainly help the club slowly start to turn the corner.”

Would James Tarkowski be a good signing? 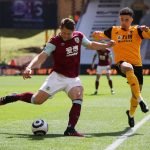 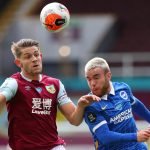 Someone like Tarkowski, valued at £22.5m on Transfermarkt, does come across as the perfect stopgap for a team like Newcastle, who just need to make sure that they stay up this season before properly attacking the market in the summer of 2022.

On a statistical basis, he is currently averaging more interceptions per game in the Premier League than any member of the Newcastle United team at 1.6, more clearances per game at 4.9 and more blocks than all bar Federico Fernandez at 1.6 per game, so he can clearly add some defensive solidity to the backline that the team are missing.

And with Tarkowski’s contract running out in the summer of 2022, he is in a prime position for Burnley to cash in on him before they run the risk of losing him on a free contract at the end of the season, so Newcastle should really be taking advantage of that and doing their utmost to sign him in January.