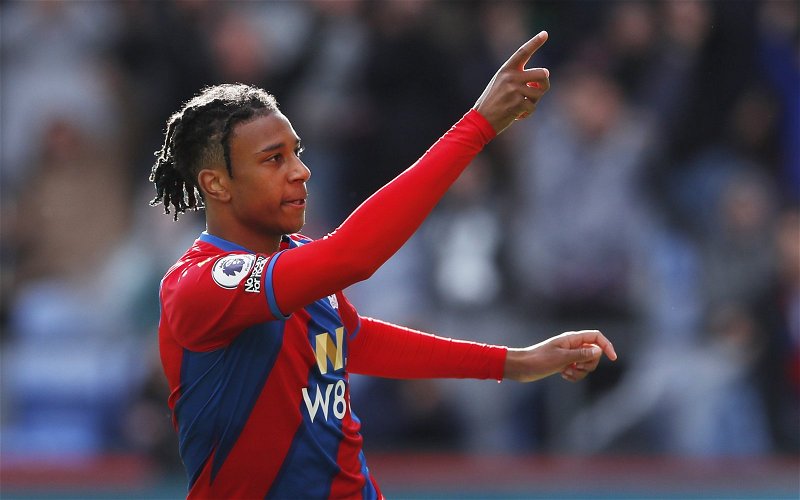 Speaking on the HLTCO podcast, Dan Cook has claimed Michael Olise could be more talented than both Wilfried Zaha and Eberechi Eze.

Olise was signed from Reading during a summer overhaul at Selhurst Park which saw eight new players arrive and 11 leave the club. And although he’s yet to start in the league under Patrick Vieira, the midfielder has already scored, having netted against Leicester City last weekend. 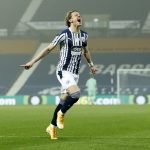 The Frenchman lit up the Championship last season with seven goals and 12 assists for the Royals, and he appears to have carried that form over into the top flight, as he currently boasts 3.46 goal creating actions per 90 minutes (FBRef), which is quite amazing for someone still so young – although his lack of minutes thus far probably plays a part in that.

Off the back of these statistics, Cook heaped a whole load of praise on Olise and on the potential he has.

“You do wonder whether or not Michael Olise could continue that sort of ratio across 90 minutes of a game if given the nod from the start, and if he is able to create almost four goalscoring opportunities for every 90 minutes played, we would have real reason to start him in every single game available.

“I mean, it is one of those that, say, for example, Vieira did throw caution to the wind, started him against Arsenal and he got two assists, then he would become undroppable. That said, I think the early stages of Patrick Vieira’s time with us have shown that he can be trusted, he will integrate young players.

“But we have to defer to his greater judgement in terms of what he sees on the training ground, the overall shape of the team and when it’s best to give Michael Olise those minutes that he’s so desperately craving. His time will come, of course, he is still just a teenager and he is learning his trade.

“But he’s made such a splash both at Reading and Crystal Palace, that it’s fair to say we’ve got a truly talented footballer on our hands and potentially one with even more natural talent than the Wilfried Zahas and Ebere Ezes of this world.”

For a Palace fan to claim that Olise could potentially have more talent than Zaha, who is a Selhurst Park legend having racked up 401 appearances, scored 70 goals and been with the club through the Championship and into the Premier League, is some statement and praise for the young midfielder.

This may be the best time for Olise to be proving he’s good enough to start in the Premier League, as Jordan Ayew is out of form having failed to score from any of his 12 shots this season and Eze is still out injured – so he arguably has even less competition for a starting role at present.