Exclusive: Palmer would have taken Abraham over Ings all day long at Aston Villa 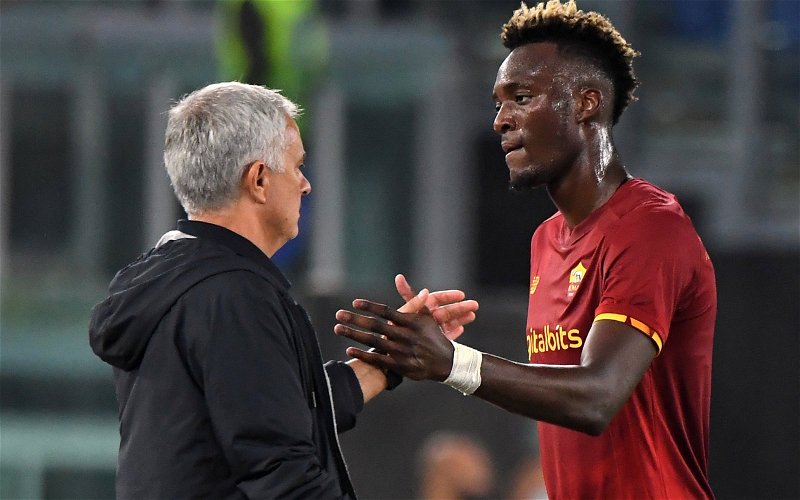 Abraham left Chelsea this summer and joined Serie A side Roma for £34m according to BBC Sport, with the report also stating that there is a buy-back clause which is set at £68m.

During his time at Stamford Bridge, Abraham scored 30 goals and registered 12 assists in all competitions and picked up a Champions League winners medal last season as the Blues beat fellow Premier League side Manchester City in the final 1-0.

Did you want Abraham back at Villa? 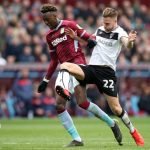 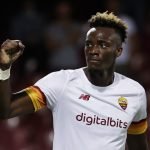 Palmer would have taken Abraham at Villa Park over Ings this summer as well, telling This is Futbol: “All day long, Tammy Abraham, all day long. You know I like Ings and I think Ings scores goals, I think he’s industrious, but I think he suffers from injuries. You never see him playing a full season.

During the 2018/2019 season, Abraham featured in 40 games for Villa in all competitions while on loan, scoring 26 goals and providing three assists in the Championship, including scoring in the play-offs against West Bromwich Albion.

Abraham’s manager at AS Roma, Jose Mourinho, was full of praise for the 24-year-old after he made the switch to Italy, telling the official club website: “That tells me so much about him because when you leave the Premier League, you do so because you’re ambitious. You leave because you want to get back into your national team, because you want to play at the World Cup, because you want success outside of England, where not that many English players have had brilliant careers.”