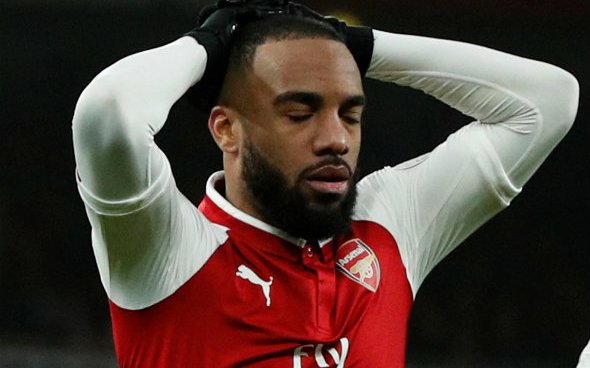 Football writer Charles Watts has stated that he expects ‘there will be big money spent’ by Arsenal next summer as they seek out a new striker.

Over the past transfer market, the Gunners spent a fair amount of money on a number of signings such as Aaron Ramsdale, Nuno Tavares, Ben White, Takehiro Tomiyasu, Albert Sambi Lokonga and Martin Odegaard.

However, as seen in that list, they failed to bring in any new strikers. With Alexandre Lacazette and Eddie Nketiah out of contract next summer, Pierre-Emerick Aubameyang would be the only experienced centre-forward left at the club.

With this in mind, while talking on his YouTube channel, Watts explained what he expects from the Gunners next summer.

He said: “I do think if Arsenal are going to spend big next summer, it will be on a striker.

“I don’t think we’re gonna see another summer next summer, where Arsenal go out and spread the money across five, six, seven players like we saw this summer.

“I think they’re going to very much concentrate on potentially two or three players next summer, and I imagine there will be big money spent on one of them – and it would be a striker.”

In the very recent past, Arsenal have actually been linked with a couple of striking options. Indeed, both Dominic Calvert-Lewin and Ollie Watkins are rumoured to be on the club’s radar as they make plans for a new man up top.

It remains to be seen who they go for, but with Watkins once saying it would be a ‘dream’ to move to the north London club, that deal could be one Arsenal can get over the line. 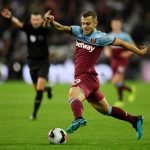 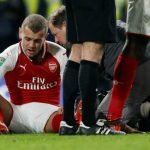 There’s a lot of football to be played before next summer, though, so who knows what will happen in the meantime. If Watts is right with his prediction, however, then you can expect the Gunners to be linked with all sorts of exciting names over the next year.