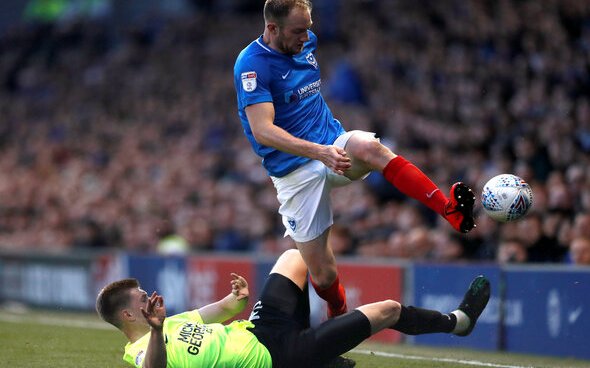 A whole host of West Brom fans are ecstatic on Twitter to learn Matt Clarke is edging closer to a return.

Clarke was brought in on loan from Brighton over the summer and was one of three loan arrivals under Valerien Ismael, however, his appearances in the first team were cut short after just three matches due to a hamstring injury.

Can Valerien Ismael guide West Brom back to the Premier League this season?

Since Clarke has been out of the starting lineup, the Baggies have managed to pick up three wins out of the seven fixtures that the centre-back has missed, but he was named on the bench for the defeat away to Stoke City and is now set to feature in the Premier League 2 against Sunderland as he continues to step up his recovery.

A lot of West Brom fans are buzzing on Twitter to see this latest Clarke update.

“We’re actually winning it all”

“We’ve not been the same team without him or Dara hopefully he’s fully fit for the Blues game.”

“Clarkedini is on the way back”

Since arriving at The Hawthorns, Clarke has only managed to start three games in all competitions and his impact is clear to see, as he’s yet to taste defeat, so a lot of Baggies fans may be desperate for him to come back fit and ready to play.

With it now being an international break, Ismael and West Brom fans will be hoping that Clarke can come through unscathed against Sunderland’s reserve team and rest up ahead of a potential comeback against Birmingham City a week on Friday.