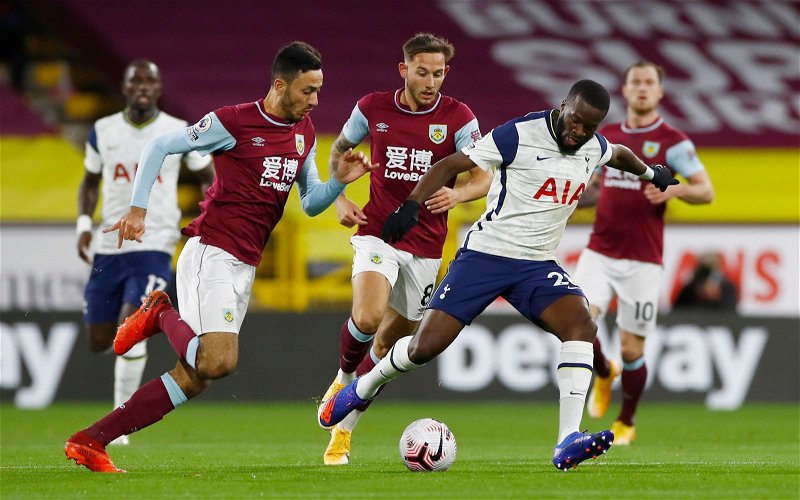 Lots of Tottenham Hotspur fans have taken to Twitter to voice their excitement at an image to emerge of Tanguy Ndombele ahead of their Europa Conference League game on Thursday.

The Frenchman is yet to play under Nuno Espirito Santo this season after a summer of speculation surrounding whether he would remain a Tottenham player.

Should Ndombele start on Thursday?

However, following the conclusion of the summer transfer window, Ndombele has remained in north London and has been pictured as one of the players to have travelled to Rennes. Espirito Santo stated in his press conference the only players to miss the trip ahead of Thursday’s game to be Heung Min-Son, Eric Dier and Ryan Sessegnon.

Spurs fans flocked to the tweet from Lilywhite Rose relaying the image from the club’s Instagram story of the French midfielder at Roazhon Park to share their delight at his inclusion in the squad:

Ndombele’s time at Spurs has been turbulent as his relationship with former manager Jose Mourinho often came under scrutiny and saw the 24-year-old often substituted off before the 90 minutes were up (via Transfermarkt).

Although he has not had a chance to prove himself under the new regime, it is apparent these Spurs fans are desperate to see the Frenchman back in the starting XI sooner rather than later.