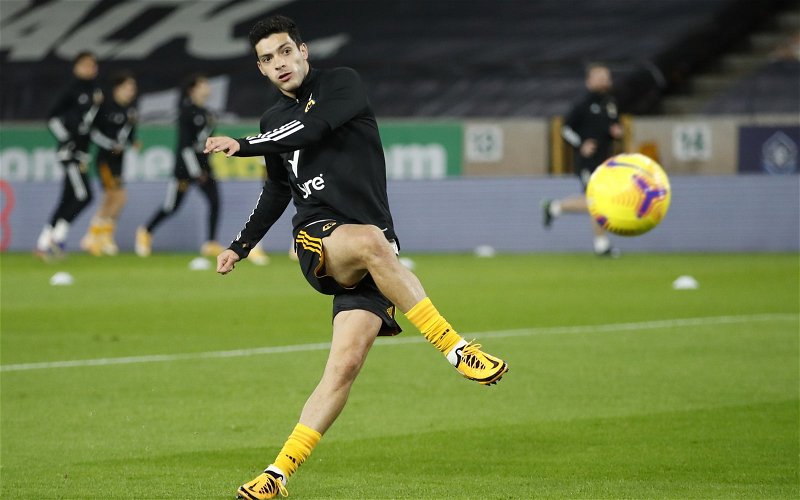 Wolves journalist Liam Keen has been sharing his thoughts on striker Raul Jimenez and his start to the season.

This comes after Keen co-hosted a recent episode of the E&S Wolves Podcast where he spoke about a variety of topics concerning the Midlands club.

On the subject of Jimenez, his start to the campaign and whether or not there should be any concern over the fact that he has yet to score a goal in the league so far, Keen had this to say on the matter:

(23:49) “I mean, Bruno [Lage] has spoken before and said he doesn’t put pressure on Raul to score goals.  I’m sure he would like him to score goals, of course. But as a striker, as an experienced player, Raul will be desperate for a goal, personally, he’ll be absolutely desperate for one.

“I think he’s been a little bit isolated at times because obviously, the way [Adama] Traore and Trincao play, I don’t think they’re quite getting the best out of Raul at the moment, but there have been signs.

(24:56) “I think memories are short in football and you have to remember the gravity of injury that he had. And it is going to take time, 100% it’s going to take time but I’m very confident that he will score goals again, he will come back, but the weight off his shoulder when that first one goes in, it will be immense.”

During his time at the club, Jimenez has made a total of 114 appearances across all competitions in which he has managed to score 48 goals and provide 18 assists in the process.

As Keen mentioned in the podcast, the 30-year-old suffered a serious head injury last season that saw him miss the majority of the campaign.

So far this season, Jimenez, who is currently valued at £25.2 million according to Transfermarkt, has played through the entirety of all four of Wolves’ opening league games but has yet to score a goal.

Are you concerned by Jimenez's lack of goals so far this season? 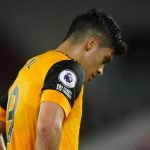 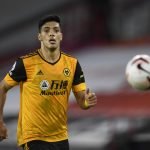 In our view, given how only four other players in the Premier League have registered more shots at goal than Jimenez (13) so far this season, we feel there shouldn’t be any concern over his lack of goals yet. However, the sooner he manages to open his tally, the better it’ll be for him and everyone else at Wolves so they can put any doubts about him to bed.

In other news: ‘He’s going to be brilliant’ – BBC pundit blown away by £19.8m-rated Wolves man